The Big Problem With Small Business 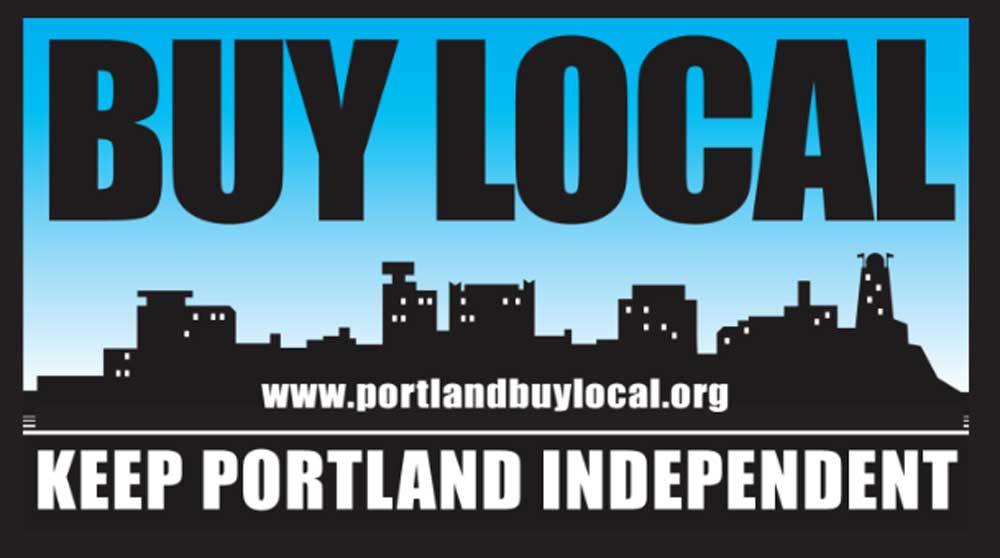 Something unthinkable happened during the recent Democratic debate in Las Vegas: Hillary Clinton said something I agree with.

During an unprecedented (for a corporate-owned cable news network, anyway) though ultimately shallow discussion of socialism versus capitalism, Clinton defended the latter by equating it with America’s myriad small businesses. In doing so, Clinton acknowledged a reality that bourgeois liberals frequently overlook: Small businesses–so often exalted as the unassailable “backbone of the American economy”–are, in fact, a form of capitalism.

After celebrity-journalist host, Anderson Cooper, singled out Vermont Sen. Bernie Sanders for his “socialist” views, he asked the other candidates, rather accusatorily, “Is there anybody else on the stage who is not a capitalist?”

“Well, let me just follow-up on that, Anderson,” Clinton replied, “because when I think about capitalism I think about all the small businesses that were started because we have the opportunity and the freedom in our country for people to do that and to make a good living for themselves and their families.”

Clinton then went on to channel FDR by conceding we often have to “save capitalism from itself,” a curious point which calls into question the overall efficacy and sustainability of the very system she defends. But I want to limit my focus here to what I consider a significant acknowledgment by our likely future president.

While there are indisputably worthy benefits to shopping locally or exclusively at small businesses and farmers’ markets, these examples of so-called “lifestyle activism,” ultimately are not enough to change the world. These actions alone do nothing to threaten or undermine capitalism and its inherent exploitation, income inequality, and impending environmental catastrophe.

Workers at, say, Otto Pizza (a “small business” with multiple locations in Portland, as well as South Portland, Yarmouth and Massachusetts) are no less exploited and underpaid than those who work at Wal-Mart.

As Professor Greg Sharzer writes in his book, No Local: Why Small Scale Alternatives Won’t Change the World, a Marxist analysis of “localist” activism, “[W]hile small-scale alternatives can survive and occasionally flourish, they won’t build a new, equitable society. Their prospects are severely limited by the power of capital. The problem with localism is not its anti-corporate politics, but that those politics don’t go far enough. It sees the effects of unbridled competition but not its cause.”

Yet for decades liberals have held up the concept of “shop local” as a kinder, gentler form of capitalism. They insist we can “choose” where we spend our money–a misguided and thoroughly elitist argument.

Localist liberals like to champion the supposed “values” of small business owners–many of whom share their progressive politics. Some, like Lamey-Wellehan co-founder and president, Jim Wellehan, even advocate raising the minimum wage–marginally, at least.

But small business owners, like corporate CEOs, only value one thing: How to maximize profits at the expense of workers’ surplus labor value. In other words, when it comes to capitalism, size does not matter. Business owners large, small, and somewhere-in-between must all bow to the dictates of the market.

As pioneering punk-rockers Fugazi put it in their song, “Merchandise,” “What could a business man ever want more/Than to have us sucking in his store?”

While small business owners like to portray themselves as members of, if not the working class, at least something called the “middle-class” (whatever that is), the fact is small business owners and self-employed entrepreneurs actually represent a unique stratum within capitalism. These shop owners act as workers themselves on the one hand, often devoting long, demanding hours to their business. But they also typically employ (and therefore, exploit) others who work beneath them. As such, they occupy a middle-ground area between the working class and the bourgeoisie. Marx and Engles called them petite bourgeoisie (literally “small” or “petty” bourgeoisie; the term is meant as something of an epithet).

But when forced to choose sides (as in issues regarding labor unions, economic development or raising the minimum wage, for example), the petite bourgeois typically find they have more in common with the capitalist ownership class, if not the outright one percent. Consider that, unlike workers who possess nothing more than their own labor power, the petite bourgeoisie actually own some of the means of production.

“The democratic petty bourgeois,” Karl Marx wrote in 1850, “far from wanting to transform the whole society in the interest of the revolutionary proletarians, only aspire to a change in social conditions which will make the existing society as tolerable and comfortable for themselves as possible.”

Furthermore, it is worth taking a critical look at the various arguments small business proponents make in favor of localism.

Shopping locally does not keep money in the local economy as is frequently claimed–at least not indefinitely. Small businesses can hardly be considered the “backbone” of the American economy when eight out of ten new businesses fail within the first year. Likewise, with this rate of failure it is patently absurd to suggest small businesses “create jobs.” If anything, they do more to destroy jobs. And, given that growth and expansion are an integral component of capitalism, any successful small business is not going to remain “small” for very long.

Finally, inherent to localism is a defeatist resignation which has become all too typical of the liberal class. Localism suggests that workers ultimately cannot overthrow capitalism, so we may as well try to make the system as “small,” “manageable,” and “ethical” as possible. Sharzer calls this localism’s “deep pessimism.”

“Those with the correct ideas can carve a niche outside the system,” Sharzer writes, “but for most people, the machinery of capitalism will continue to be oiled with the blood of its workers.”

None of this is to suggest we should abandon small businesses for Wal-Mart. Rather, that those of us on the left need to have a clear understanding of the limits of localist activism. Localism is not an alternative to capitalism, nor is it a substitute for the long, difficult work of building up a revolutionary working class movement.