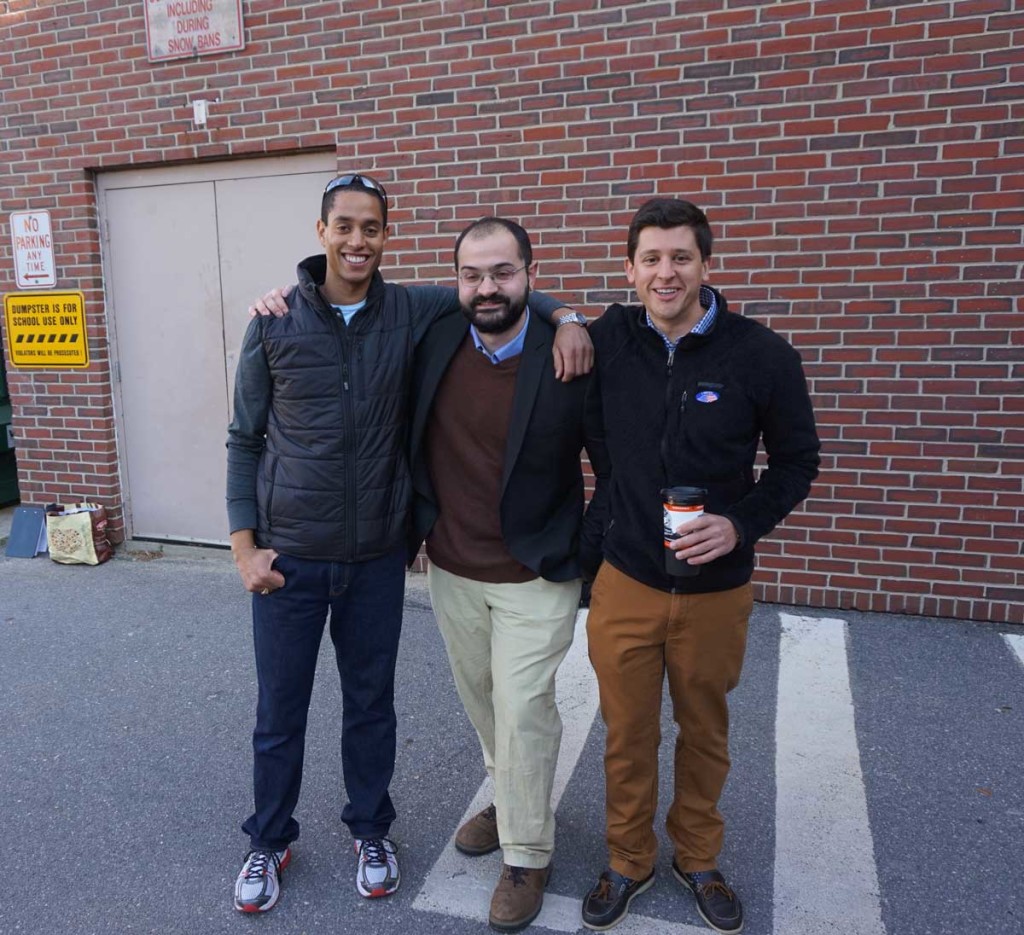 Three young progressives went into the District 2 Council race, but only one could win. The first candidate to announce and the candidate that raised the most money, Spencer Thibodeau was victorious.

Spencer received 1352 votes out of 3,317 total cast in District 2 (West End, Parkside, St. John Valley and Oakdale neighborhoods). With 41% Spencer did not receive majority support, but did have a solid margin of victory. Wells Lyons finished second with 1027 votes (31%), and Rob Korobkin received 938 votes (28%).

“You never know how it’s going to go. You just knock on doors and do your best,” he said at his victory celebration at Little Tap House on Election night.

“It’s a dream come true… I had an awesome time getting to know Wells and Rob. They ran really hard campaigns,” Spencer said.