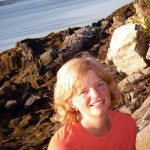 It was by chance that I met Governor Paul LePage.

Boston hosted the Boston.com Ski & Snowboard Expo, and while there I was invited to attend the Ski Industry Association (SIA) breakfast.  SIA was followed by the Eastern regional chapter of the North American Snow Sports Journalists Association (NASJA) meeting.

During the meeting my phone rang and I excused myself. It was then that I saw our Governor standing with my friend Fran, who was waiting outside the meeting room for her husband.

Fran saw me and began introducing me to the governor… “Yes, I’m here for the SIA meeting and so is Nancy. (Gesturing my way) Nancy’s a Mainer, too, and an independent travel agent in Portland…”

I was flabbergasted. Truth be told, I’m not a big fan.

I reached out and shook the Governor’s hand, and told him it was nice to meet him in person and that he looked very smart in his suit. 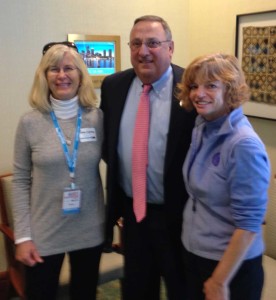 Governor LePage had just delivered the opening keynote address at the NECBC’s “New England-Canada Energy Conference.” The annual Boston conference focuses on all sectors of energy trade and cooperation between the Northeast U.S. and its largest energy partner, Canada.

According to a report by MPBN, LePage spoke about the importance of hydro-electricity “…and getting away from solar because it doesn’t shine much during a snowstorm, it doesn’t shine when it’s raining and twelve hours a day it’s dark.”

Climate Change and the latest “El Nino” phenomenon were the buzz around the Ski Show, too. The Western resorts from British Columbia to New Mexico suffered from a lack of snow last season. They hope to reap the benefits of El Nino’s wrath this year.

Such positive energy radiated throughout the show, and as everyone was connecting, networking, shopping and getting ideas for their next skiing or snowboarding adventure, the energy snowballed.

This may be the year to head WEST! The snow is already piling up and there are some amazing packages and unbelievable rates out now. For example, airfare from Boston to Bozeman, Montana, is under $320 roundtrip on certain dates. An adventure at Big Sky is now a more affordable than ever! 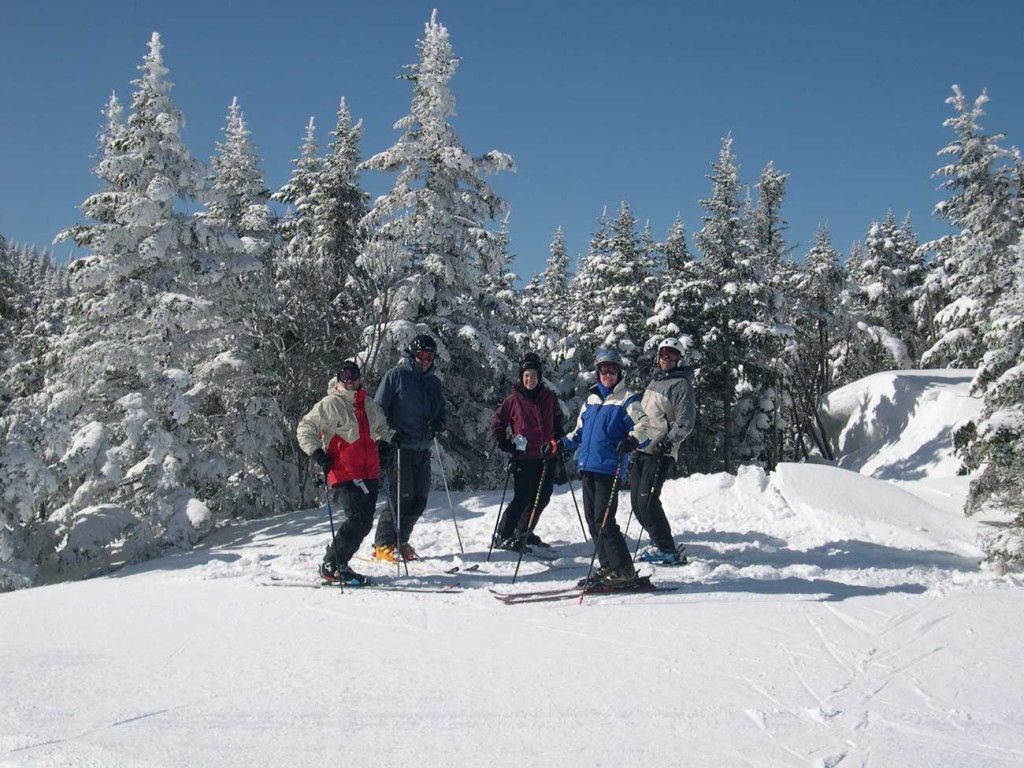 Grab your gear and friends and contact me! I will help you plan your snow sports adventure, because “Friends don’t let friends sit inside all winter.”

And next time I see him, I’ll tell the Governor how I look forward to the crisp cold sunny winter days in New England. As an avid skier, I don’t mind a day without sun, when it’s snowing or when it’s dark!

You can find out more about Nancy here: http://adventure-marketplace.com/ 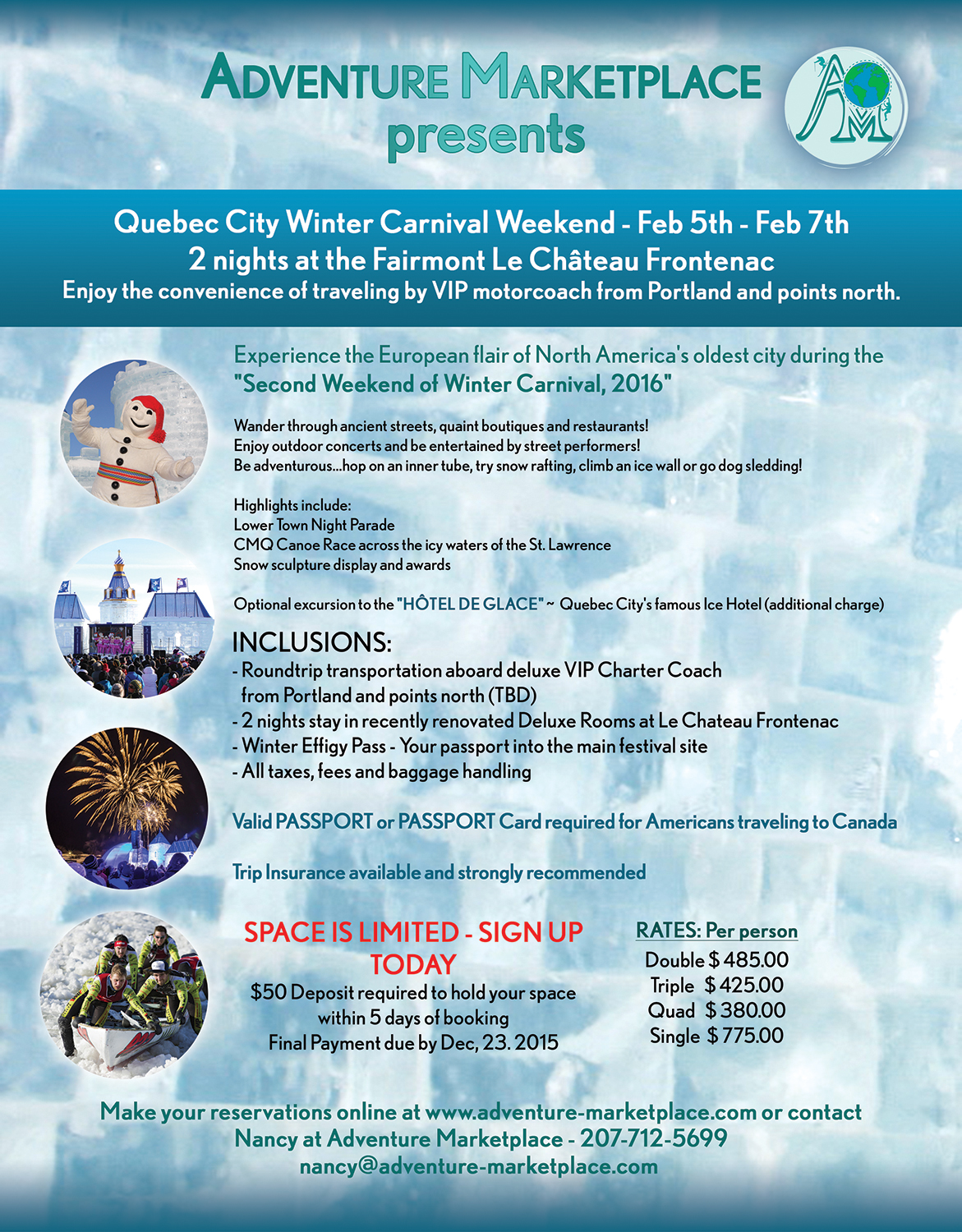