Results of the new Smarter Balanced statewide assessment were released on September 8th. Data for the Portland Public Schools showed growth in elementary and middle school math, but low participation rates and the lack of a baseline make the results difficult to analyze. 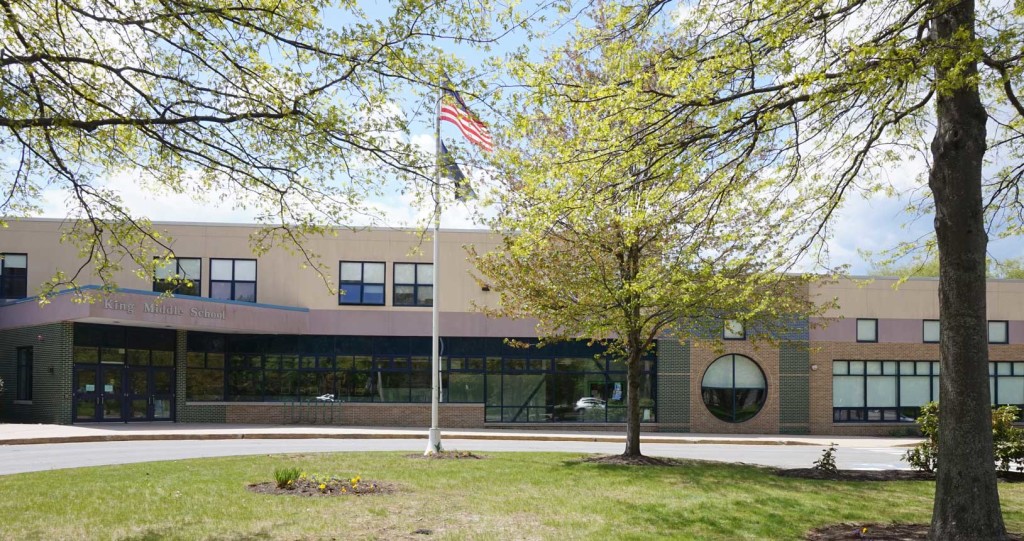 The new online standardized test was taken by students this past Spring. The test was designed to be aligned with the Maine Learning Results and with the Common Core State Standards, however analysis of the data may not be very useful.

The test doesn’t establish a baseline for future analysis because it was a one-time event. Legislation discontinued Maine’s membership in the Smarter Balanced Assessment Consortium this past June, so the state is currently working through the process of determining a subsequent method of assessment for Maine students.

“In math, there is noticeable improvement, with district scores trending up when compared to current and previous state averages.”

The Portland Public Schools was unable to draw conclusions about its high school scores because of a substantial decrease in the number of students taking the new test compared to the number of those taking the previous state assessment. For example, in the previous MHSA (SAT) test that district high school students took, the participation rate in math was 96 percent, but participation rate on the Smarter Balanced math test was 79 percent.

The Smarter Balanced test data released by the Maine Department of Education will be posted on its website: www.maine.gov/doe.