On July 6th the City Council voted to create a new committee. Its purpose is to study a $70.6 million school bond proposal. The proposed bond would pay for renovations at Presumpscot, Longfellow, Lyseth, and Reiche elementary schools. 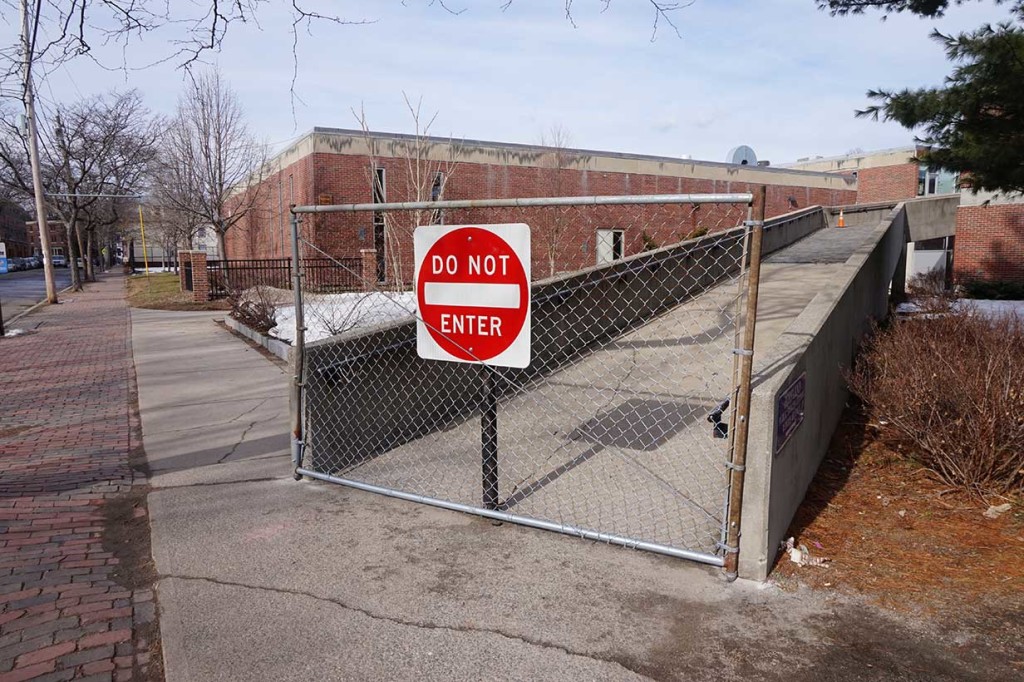 Reiche  received an upgrade to its former ramp entrance, which crumbled over the winter 2016.

In June the Portland Board of Public Education authorized their Chair Marnie Morrione to request that the Council act on the proposed $70,593,229 million bond. The Board wants to put the bond to Portland voters on the November ballot.

The Board members say the “Buildings for Our Future” bond is necessary. According to bond backers, like the group Protect Our Neighborhood Schools, the aged facilities are in urgent need of improvements. They say the schools are not meeting safety and compliance standards.

Mayor Ethan Strimling is the other co-chair of the bond review committee. Councilors Nick Mavodones, David Brenerman and Justin Costa are also on the committee.

The committee will start by holding a workshop on July 18th. It will then refer the proposal, including any recommended changes, to the School Board. The bond will then go to the City Council Finance Committee.

It is not clear whether the new committee’s work can be completed in time for the November ballot.

The Board has spent years studying how to transform five deteriorating elementary schools. In April, Portland voters approved spending $29.7 million to address one of those schools, Hall Elementary. That bond approved building a new Hall school on its existing site. All but $1.4 million of that bond will be reimbursed by the state.

The $70.6 million estimate to upgrade the four remaining schools, Presumpscot, Longfellow, Lyseth, and Reiche, comes from the latest Buildings for Our Future report. This report was created by architecture and engineering firm Oak Point Associates.

None of these schools has had significant improvements in the approximately half century since they were built.

For more information, visit the Buildings for Our Future quick link at www.portlandschools.org.