Today’s Topic: Preventing Drowning – What Can We Do? 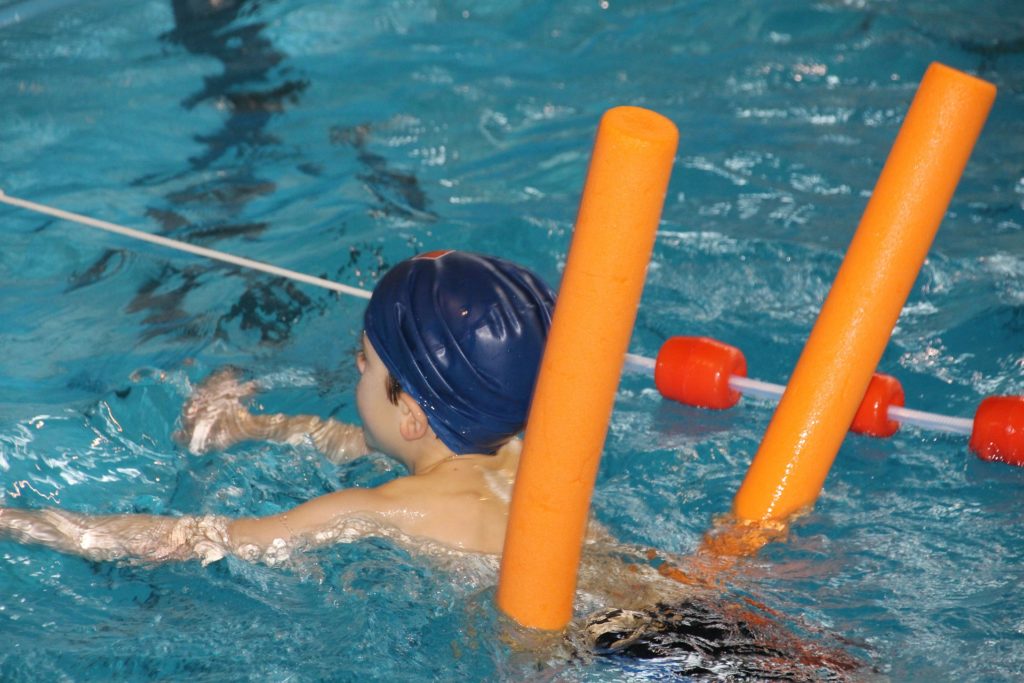 On the afternoon of May 10th, 1964, I was 14 years old and participating in a band concert in the auditorium of Wayne Elementary School. During the performance, someone came into the room and announced there had been a boating accident. Perry Pettengill, 15, had drowned in Pocasset Lake across the road from the school. He and another Wayne boy had built a punt that capsized. The other boy made it safely to shore. Perry, who couldn’t swim, did not. It was Mother’s Day.

Following Perry’s death, a woman in Wayne, Mimi O’Rourke, resolved that kids in Wayne would learn to swim. She organized lessons and a mile swim in Androscoggin Lake so those who were proficient could demonstrate their ability. Her determination to find a way to keep kids safe in the water showed the town a path forward from that tragedy. It provided residents with a way to help and honored the Pettengill family’s loss.

During the evening of June 2nd, 2016, our community of Portland lost 14-year-old Mohammed Al-Ammar. His kayak overturned in the Presumpscot River. His tragic and untimely death is a reminder that we still have work to do to keep children, and adults, safe around water. It’s time to take Mimi’s sense of responsibility and determination upon ourselves.

Maine is vacationland. Portland is surrounded by water. The ocean, rivers, lakes, ponds and pools are wonderful places to explore and enjoy, but they can be dangerous.

The Centers for Disease Control and Prevention statistics indicate that on average 10 people drown every day, with two being children under the age of 14. A 2014 survey by the American Red Cross found that less than half  of Americans can swim well enough to save themselves and cannot perform the five skills that can save one’s life in the water:

Living in Portland where being in and on the water is a way of life, we’re morally obligated to make learning to swim, as well as water and boating safety, available and accessible to all.

In mid-July concerned residents and representatives from the Portland Police, Fire, Parks and Recreation Departments are meeting to determine what we can do. Let’s work to ensure that water safety lessons are available for everyone in Portland. No one should be denied no matter their age or income. If you’re interested in becoming involved, please contact me at lavidalocalwen@gmail.com.

Now it’s our turn to work on preventing drowning.