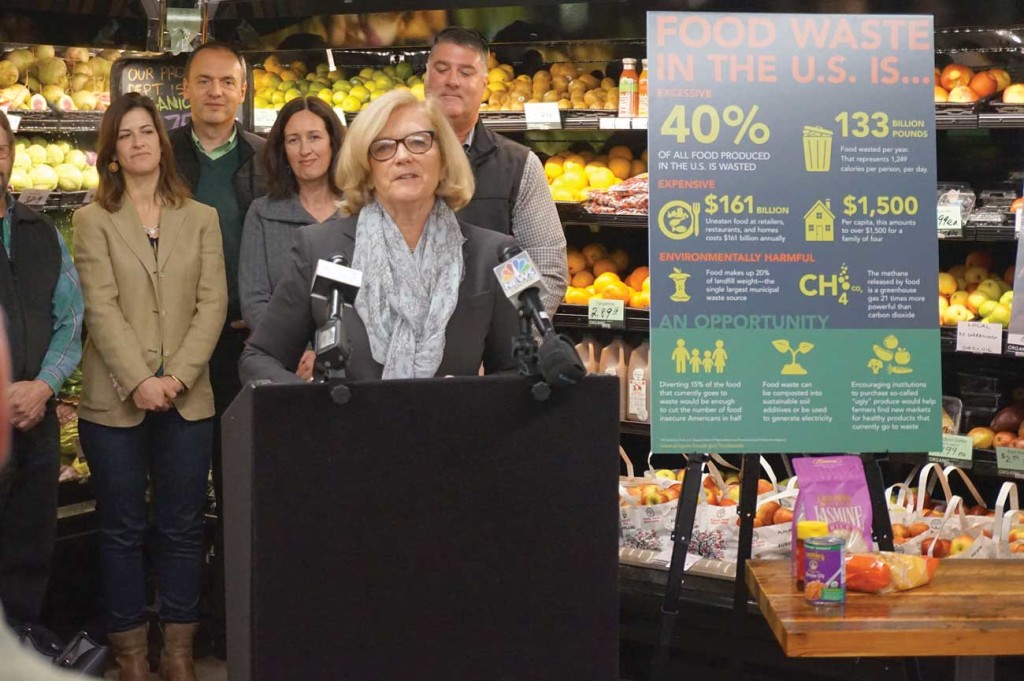 Pingree says, “the Food Recovery Act takes a comprehensive approach to reducing the amount of food that ends up in landfills and at the same time reducing the number of Americans who have a hard time putting food on the table.”

Representatives from Hannaford Supermarkets, the Good Shepherd Food Back and Agri-Cycle Energy joined Pingree at the Portland Food Co-op in the East End to announce the bill.

Pingree’s bill focuses on food waste in four major areas: the consumer level, in grocery stores and restaurants, in schools and institutions, and on the farm.

The Food Recovery Act bill would address the problem that 40% of all food produced in the U.S. is wasted. This accounts for about 20% of landfill weight.

Pingree’s legislation emphasizes that food waste contributes to greenhouse gases, making this the first step in a national reform for a healthier and less wasteful economy. 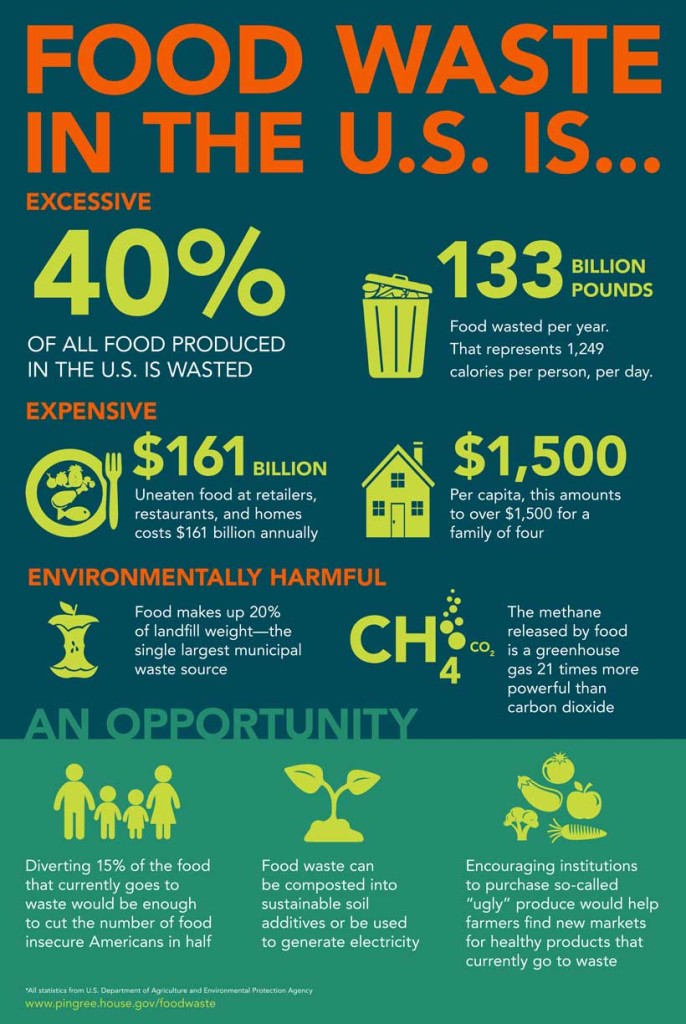