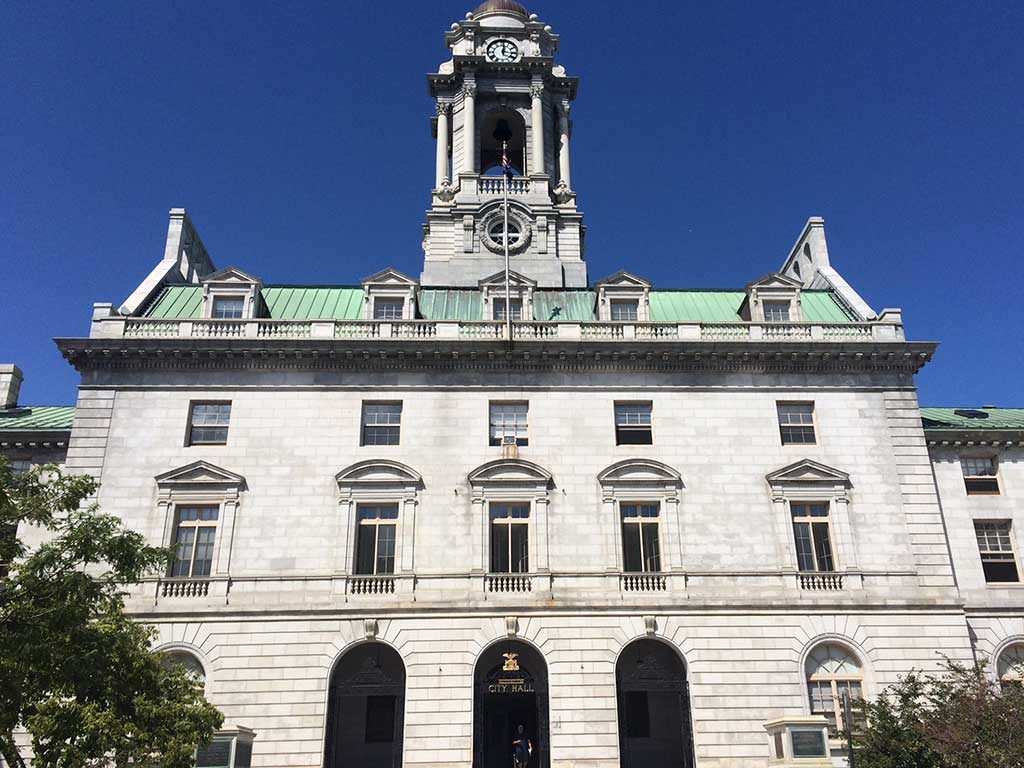 The two candidates competing to represent Portland City Council District 2 are both decidedly younger than the area’s median age, which is already young by Maine standards. They are both decidedly left-leaning, too. But similarities may end there.

Spencer Thibodeau is a Democrat and the incumbent. He is completing his first term. His challenger, Jonathan Torsch, is a dues paying member of the Democratic Socialists of America. In fact, he is an active organizer and leader of the local chapter.

Thibodeau is an attorney at Verrill Dana, a regional law firm with main offices in Portland. He is a general real estate practitioner and lives in the Oakdale neighborhood.

Torsch is an electrical engineer who works for a power utility company out of Freeport. He lives in Parkside.

In separate interviews, both candidates were asked the same three questions.

“People will argue that we need growth, but what about Portland’s responsibilities to the people who are already here?” Rosanne Graef posed this question in her July 2017 op-ed, Development and Procedural Failures in Portland.  Consider Midtown, Congress Square Park, The Portland Company, and Americold. These developments spurred residents to fight in the courts and the ballot box. What do you see as the underlying issues behind these challenges and how would you address those issues?

Spencer Thibodeau believes in the process and its ability to take each development to a better place.

“I think if I’ve learned anything from the process we’ve gone through – whether it was Maine Medical Center or Americold – was that the process yielded a better result every single time,” says Thibodeau.

Thibodeau credits his own efforts to create working groups of neighbors to talk directly with developers. He thinks it is possible to build long-term relationships, especially with bigger institutional partners like Maine Medical and Mercy Hospital.

But Torsch thinks the Council comes off as directly representing private development. And while involving people in the discussions on what gets developed is critical, he thinks there is more to be done.

“We actually have to have public growth as well, public investment,” says Torsch. “We have the money, it’s just being rerouted to all these private companies.”

Torsch cited the specific example of the Thames Street extension, a $1.2 million public project to extend the street for the redevelopment of The Portland Company site on the eastern waterfront.

“The land that was sold on Thames Street for $500,000 less than it was valued at, and the extra 1.2 million we’re investing to extend this road to this place that’s just going to benefit them- Just in that one transaction, that’s 1.7 million dollars that could have gone to some sort of public investment,” says Torsch.

In April 2016, volunteer contributor Bryer Sousa attended a forum on housing as a human right. Later he wrote of his experience, “… this conference shook me to the core. It has resulted in a profound sense of obligation. I will stand in solidarity with those who are homeless in Maine.” What tools should the City Council use to create more affordable housing? What is the City Council’s obligation to those who are homeless, and how do we move forward? 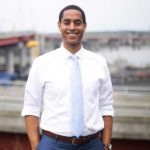 Spencer Thibodeau says he’s been working on the issue of affordable housing as a member of the Council’s Housing Committee. He says a major step was the passage of TIF reforms in 2017 that offered greater incentives for affordable housing.

Jonathan Torsch wants to build the political will to support public housing models. He says it is an important part of why he is running. But he admits there is a lot of work to be done.

In the meantime, Torsch supports a moratorium on selling city-owned properties. “We have a lot of properties that we have given away and sold off that were publicly owned. I think we need to put a moratorium on that, especially while we are discussing housing and all these things that we need.”

Torsch thinks the sale of Mercy Hospital could be a great opportunity for the city to create public housing, if only the political will existed.

“Invest in a property like that as a city, so it is city-owned, and you charge an actual affordable rent at like 30% of what our minimum wage is. Now that guarantees that anyone who is working can actually afford their housing.”

Spencer Thibodeau discusses increasing AirBnB registration fees and putting the money in the Housing Trust Fund – which he thinks needs more funding to be effective. Thibodeau wants to enforce the inclusionary zoning rules already on the books. He also supports tax increment financing not just for affordable housing but for housing in general.

On homelessness, both candidates would agree that the City has an obligation to provide emergency shelter.

“One mistake, one extra bill that pops up, one medical event- That person can become homeless,” says Torsch. “And so, I think creating a system first that addresses those things will reduce how easy it is for someone to go from precarity into homelessness.”

Torsch supports a scattered model for multiple homeless shelters. He says it is important to recognize who the homeless population is and how diverse it is. Different people, whether families, children, victims of domestic violence, or those dealing with substance abuse issues, have different needs that could be best met by smaller, scattered shelters.

Additionally, he supports safe injection sites and the needle exchange. It is important that people feel safe, he says. “We’re not going to let people die just because they went into poverty and turned to that.”

Spencer Thibodeau believes the city must be doing more to have Housing First programs ready to go. This model directs people into permanent housing without barriers to entry. It is important he says to focus on the pipeline to long-term housing.

Also, Thibodeau thinks the city is doing some things well, such as the Opportunity Crew, which provides a specific pipeline for work. And he is proud of the creation of the Office of Economic Opportunity with a mission to help link immigrants into the local economy.

Increasingly, human rights issues come before City Council. Immigrant rights, noncitizen voting rights, labor rights, are just a few examples. What role should the City Council play in these and other rights-based movements? What role do you see yourself playing? 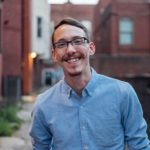 “I think that the City Council as it stands has been very tepid to actually take on many of those things. We see paid sick (leave) has taken a year to still sit in committee, not even in the Council,” says challenger Jonathan Torsch.

Also, he points to immigrant voting rights, which came before the Council earlier this year. The Council sent the issue to committee, and Torsch sees that as taking away the people’s right to vote on it in a referendum election.

“These are people that are in our community… that live here and call this home, that have neighbors that they care about and that care about them. And those people should be involved in these processes. And I think that it’s a shame that they’re not.”

Incumbent Spencer Thibodeau criticized the immigrant voting rights ordinance as having no legal justification or background for extending those rights. He specifically thinks there is drafting to be done by committee before it can be taken up by the Council again.

“It’s easy to take a position, it’s easy to vote on a resolution,” says Thibodeau, “Crafting an ordinance that works, in Portland, doing your homework – making sure that, you know, it’s legal – I think are important due diligence items…”

Thibodeau says it is important to separate the role of councilor and individual, “This job teaches you to balance not just what you think, but what the district thinks.”

So what is important to himself, Thibodeau says, is being accessible and showing up, to see the issue not just read about it in an email, because “that’s the job,” he says.

Jonathan Torsch says his job would be to work with the activists. 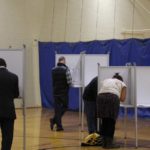 “That would be my main role in being on City Council, is making sure that the organizations and the communities, the activists that have been doing this work are actually brought there with me, and that I am beholden to them.”

The election will be held on Tuesday, November 6th, 2018. Polls open at 7 a.m. and close at 8 p.m. To find your polling place, visit https://www.portlandmaine.gov/1117/polling-places.