Posts
Home News Briefs Election 2015 Local Referendum: The Arguments For And Against The $15 Minimum Wage Increase

Local Referendum: The Arguments For And Against The $15 Minimum Wage Increase

In July of this year, the Portland City Council decided to put a citizens referendum on the ballot, after organizers collected far more than the required number of signatures. What lies at stake is Portland’s minimum wage. Portland citizens voting “Yes” would be voting for an increase in the minimum wage. If passed, all workers in Portland would earn at least $15 per hour by 2019. 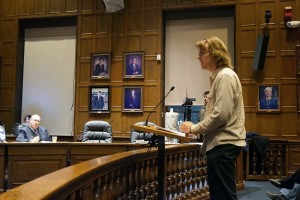 Mako Bates is a Green Party official who supports the referendum to increase Portland’s minimum wage.

“The cost of living has increased enormously, much faster than the minimum wage. At the national level we represent that by inflation, but it’s a local phenomenon too,” said Mako.

“The cost of living has already risen in Portland much faster than it has in the rest of Maine. It’s not fair to people earning less than $15 per hour that they work in Portland, but can’t afford to live here with their families, or that they have to work multiple full-time jobs.”

However Greg Dugal, CEO of the Maine Restaurant Association disagrees with Mako’s assertion that the $15 per hour wage is a good idea. He and others believe it will have a deleterious effect on local Maine businesses.

“We have been and still are opposed to local minimum wage initiatives. We believe that these increases should be undertaken at the Federal or State level, where all businesses have to adhere to paying a higher wage not just some communities.” 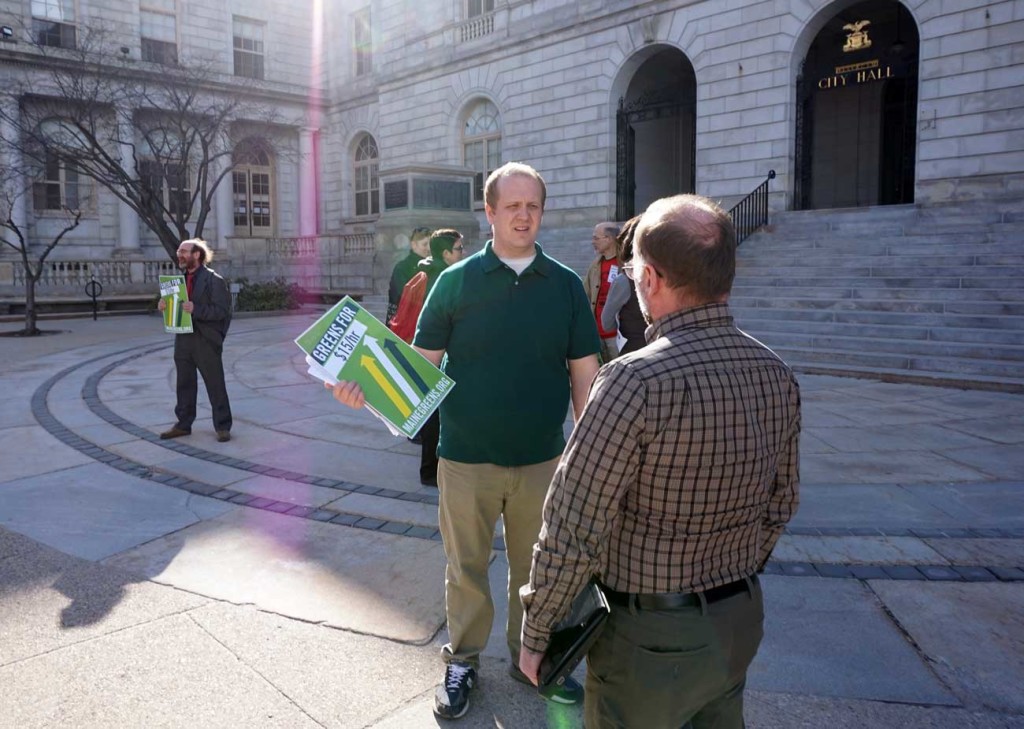 Mr. Dugal provided examples, “It will have a chilling effect just like it is having in Seattle, which is a metro area of almost 3 million people, not a small Northeast city with a metro area of under 100,000.

“These increases and adjustments to current wages specifically the tipped wage will result in restaurants moving, closing, laying off employees, cutting back hours, changing their style of service, and in cases where the business can raise menu prices, higher prices for consumers, many on fixed incomes.”

Mako Bates on the other hand sees a priority in being progressive and increasing at a local level.

There certainly is a dichotomy between those who favor the increase and those who do not. This issue is divisive in Portland, it ideologically pits business interests against employees. Strong cases can be made for both sides of this divide.

A news website called Mic recently covered a story of a fast-food restaurant called Moo Cluck Moo in the economically ravaged city of Detroit, Michigan. Moo Cluck Moo increased their employees wages to $15 for two years. The restaurant has not had to lay anyone off and their prices haven’t increased. 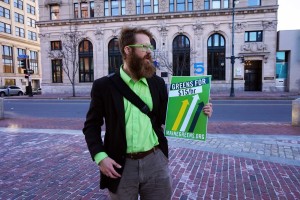 However, a recent New York Times article points out that typically in larger cities, employers can adapt much more easily to rising labor costs. This is mostly because percentage wise, rent accounts for a larger portion of the businesses overall costs, meaning an increase in labor typically has a smaller effect on their net income.

Regardless, the minimum wage in Portland will increase to $10.10, effective January, 2016. This was approved by the City Council earlier this month. The ordinance will also increase the minimum wage to $10.68 by January 1, 2017, and increases after this will be adjusted annual by cost of living.

Voting for the referendum to increase the minimum wage to $15 would override this increase that is already set to take effect. It is up to the voters of Portland to decide how workers in our city will be compensated.