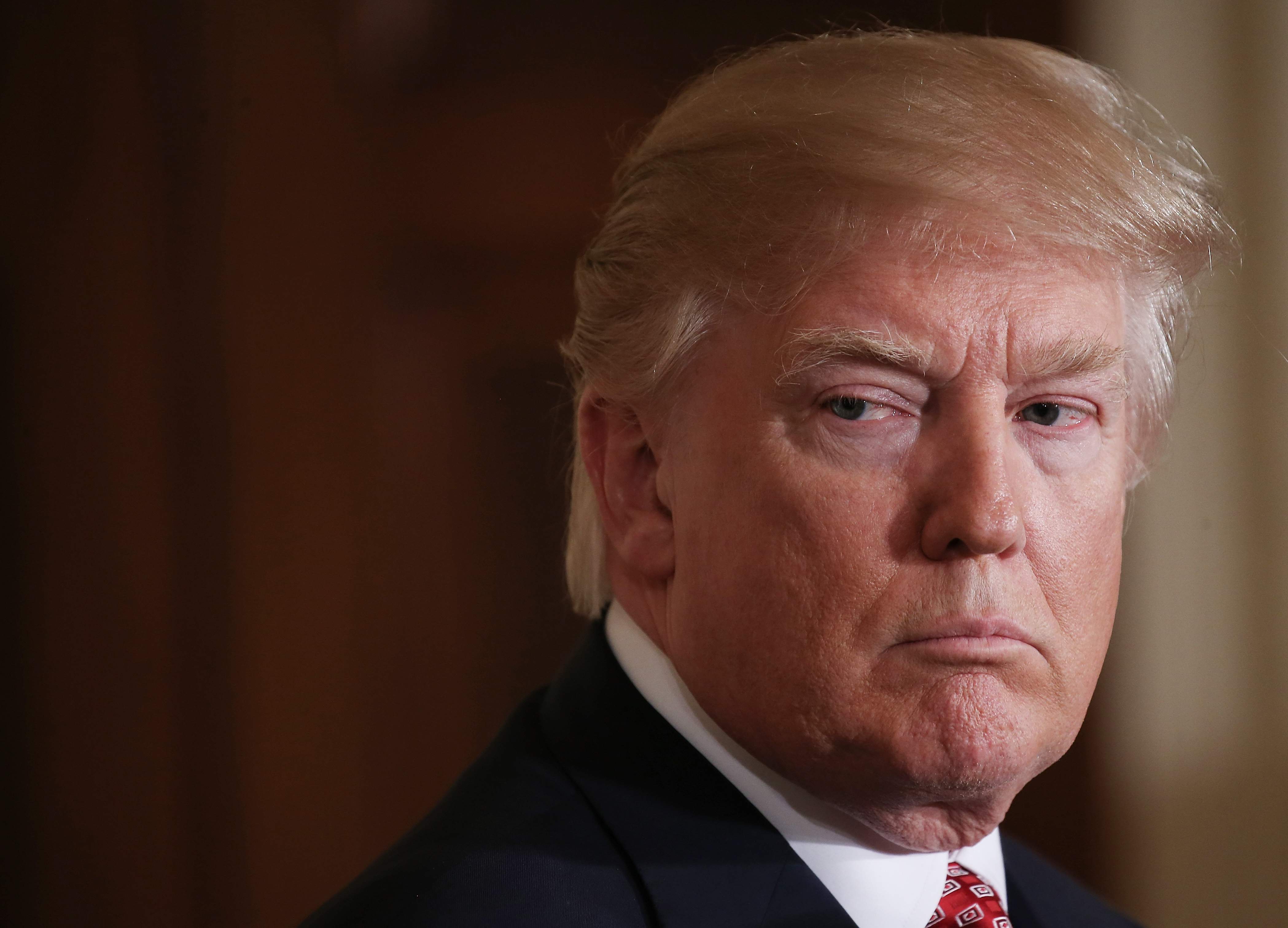 One of the biggest challenges of activism in the Trump era is just keeping up with the constantly shifting developments of the daily news cycle. Indeed, every day seems to bring a new White House scandal.

Only four months into his presidency, Donald Trump’s first (and perhaps, last) term has devolved into its own warped reality TV show, replete with escalating plot-twists, Nixonian cover-ups, and plenty of drama. Binge-watch this real-life House of Cards at your own risk.

In the last week alone, Trump abruptly fired the FBI director, James Comey; nonchalantly disclosed classified intelligence to Russian government officials; and we learned he may have personally attempted to pressure Comey to drop his investigation of former national security adviser Michael Flynn.

I have raised significant doubts concerning the validity of the dubious “Russia-stole-the-presidential-election” narrative, and these recent developments do little to alter that overall skepticism. Not only is there still no concrete, “smoking-gun” evidence that Russia covertly influenced the 2016 election in order to ensure Trump’s victory, but the accusation is quite hypocritical given the United States’ own decades-long role in intervening— subtly or with open military force — with the democratic elections of nations throughout the world when their citizens voted the “wrong way.”

Rather, I think Paul Street’s theory that Comey was fired due to his lack of loyalty to the narcissistic Trump, is more plausible.

“Lack of outward devotion to the new commander in chief is what got Comey canned,” Street writes in a May 15 piece for Truthdig.com. “His sin was insufficient fealty to Herr Donald. … Comey was shown the door because he failed to obsequiously kiss the ring of the orange-haired beast, who shows great admiration for authoritarian strongmen like Vladimir Putin (Russia), Rodrigo Duterte (Philippines), Abdel-Fattah el-Sissi (Egypt) and Recep Tayyip Erdogan (Turkey).”

Nonetheless, Trump’s firing of Comey has, as Street concedes, “poured fuel on the Russiagate fire.”

Thus, all the liberals and Democratic apparatchiks who already believe that Trump is a Manchurian Candidate-style Russian puppet are only going to view Comey’s dismissal as further confirmation of this silly conspiracy theory. The Democratic Party, meanwhile, has gleefully embraced this neo-Cold War narrative as a convenient cover for its staggering ineptitude in defeating arguably the most vile, least qualified Republican presidential candidate in modern history.

While we may never know the truth about Trump’s Russia connection, there is little doubt the Predator-in-Chief is guilty of obstructing justice. Many Democrats are now even openly talking about impeachment.

Are we really witnessing the beginning of the end of Trump’s presidency?

It is difficult to say. As has become increasingly clear since he first emerged as the GOP’s presidential nominee last year, Trump has a frustrating habit of stubbornly defying expectations. Indeed, it may well be the man’s only discernible talent.

While I would like nothing more than to see this Cheetos-skinned ignoramus “fired,” to use his favorite phrase, I remain skeptical of the Democratic Party’s willingness to actually initiate impeachment hearings, should they take back the House in the 2018 midterm elections.

Recent history shows the Democrats have an almost allergic reaction to the very word “impeachment,” even when party leaders are faced with incontrovertible evidence of unconstitutional abuses of power.

House Democrats — most notably then-House Speaker Nancy Pelosi — refused to impeach George W. Bush or Dick Cheney after re-taking Congress in the 2006 midterm elections, claiming, at the time, that impeachment would be a “distraction.” Given that the Democrats proceeded to spend the next two years campaigning for the 2008 presidential election, it is difficult to understand what, precisely, holding the deeply unpopular Bush accountable for war crimes would have “distracted” from.

Thus, it would be a mistake for the left to pin its hopes of removing Trump from office on the “dismal dollar Dems,” as Street dubs the party. And even if Trump were impeached, that would leave us with … President Mike Pence—a Christian evangelical zealot, and white nationalist. Not exactly an improvement, if you ask me.

This brings us to the problem of approaching anti-Trump resistance through the narrow lens of impeachment or other legislative maneuvers. At the end of the day Trump, loathsome as he is, is not really the problem. Trump is merely a symptom of the larger disease — the disease of capitalism. Trading one capitalist president for another amounts to little more than a cosmetic reform. The whole system needs to be impeached.

As Danny Katch and Alan Maass write in a May 19 article for Socialist Worker:

“Masses of people are disgusted by Trump, but their eyes are being opened wider about the system that spawned him. Or at least they can be. There is a danger that those masses of people will remain spectators — looking on as the battle plays out within the narrow limits of mainstream politics.”

In other words, it is not enough to just be anti-Trump. The left must put forward its own vision of organizing society — one rooted in social and economic justice. We must offer working-class people a path to a world free of sexism, racism, xenophobia and other forms of oppression, and free of capitalist competition that pits workers against one another.

I believe such a world is within our grasp. A majority of young Americans are more open to socialism now than at any other time in the last 30 years. But that world won’t be achieved merely by impeaching Trump. Nor, for that matter, will it be won by signing on to the tepid, narrow reforms the Democrats are offering.

In the meantime, there is a very real possibility Trump could attempt to distract from the deepening scandal by launching another military strike on Syria or even starting a full-scale war with North Korea. Such an action would almost certainly change the national discourse virtually overnight. And we all saw how obsequiously the “opposition party” media proudly cheered the president on during last month’s surprise missile strike on Syria.

As Street observes, though the United States prides itself as the “world’s greatest democracy,” few of our nation’s institutions can accurately be called “democratic.” The U.S. is essentially an oligarchy.

“Impeaching or otherwise removing [Trump] won’t alter that basic reality,” he writes. “The United States doesn’t need a new and 46th president as much as it needs a democracy, a new constitution, a new organizing of institutions—including its frankly absurd and plutocratic election and party systems.”