After a scare, West End Halloween Parade was a big success!

Halloween Parade ‘Better Than Ever’ 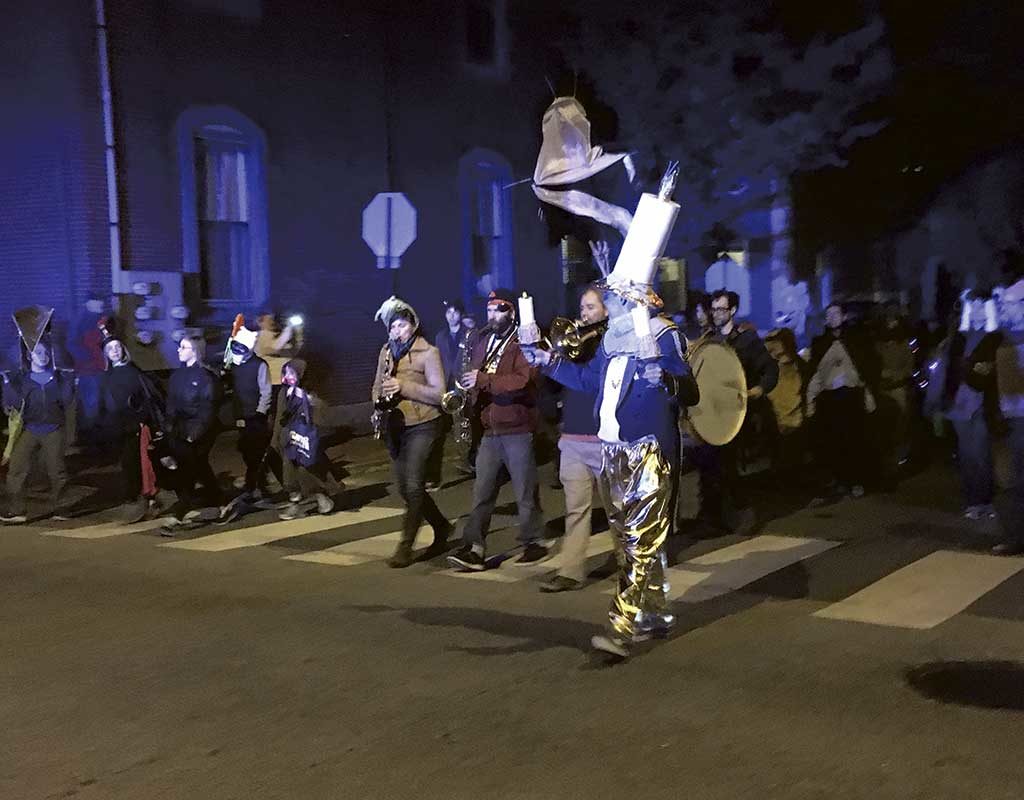 As volunteers gathered on Halloween evening there was a bit of a scare. No, it wasn’t the devil on a bike or the glow-in-the-dark alien. But, volunteers just learned that the 35th Annual West End Halloween Parade might not happen!

Moments before the march was to begin, parade organizer Wynne Wirth received word that the police had forgotten about the parade. There were no officers scheduled as escort. This is a requirement from the City to hold a parade. Luckily, dispatch got to work and found two officers that were available despite the ongoing storm recovery. Halloween was saved. 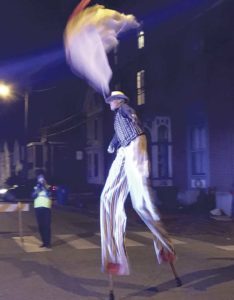 Hundreds paraded and had a ghoulishly good time. West Ender Christine McHale thought the parade was “better than ever.”

Organizers would like to recognize Bonobo Pizza, Figgy’s, Fresh Approach Market, Local 188 and Rosemont Market for donating food for volunteers.

Thanks to all that made Halloween a special and safe night for the neighborhood:

Finally, thanks to the City of Portland event coordinator Ted Musgrave, who facilitated the quick dispatch of two officers to lead and follow the parade.

Looking ahead to 2018, expect to see a fundraising campaign to make next year’s parade happen. And they could always use more volunteers to be on the planning committee. For more info: http://facebook.com/westendhalloween.