Grandma Dorrans and the Isle of Lewis

I founded Adventure Marketplace in 2014, but my love for travel stems from a childhood love for my grandmother, Bessie Macleod. 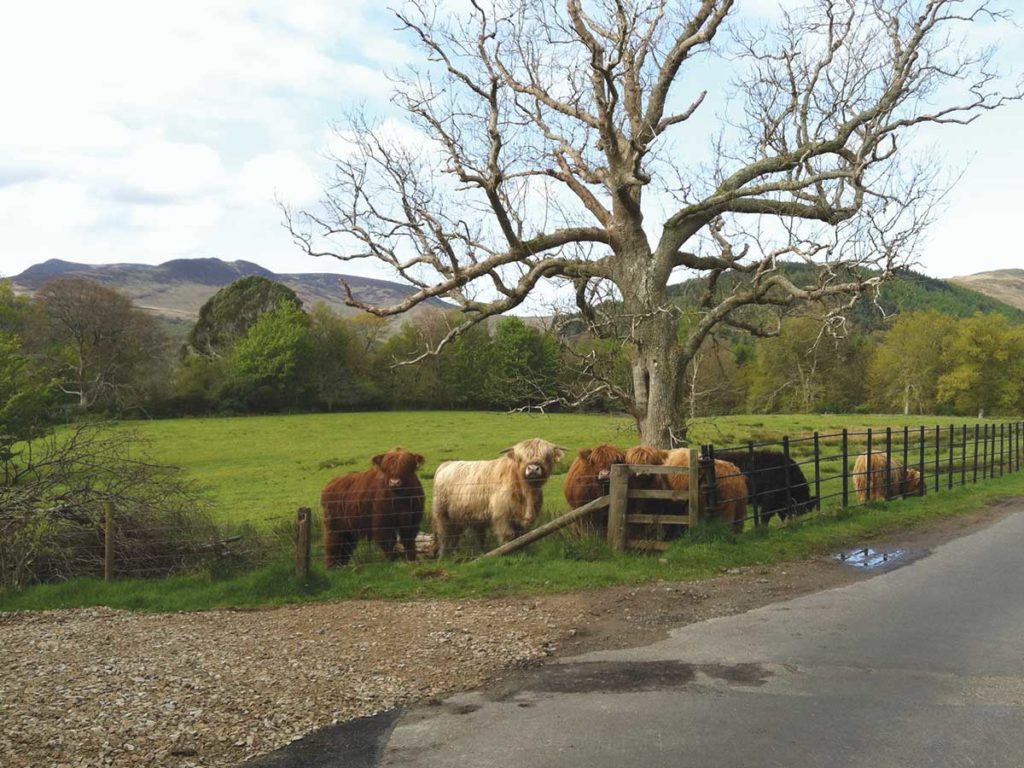 My father’s mother, Grandma Dorrans was born Bessie Macleod in 1893 in the small town of Stornoway on the Isle of Lewis. It is the largest island of the Western Isles or Outer Hebrides (an archipelago) of Scotland. She moved to America to marry my grandfather. We adored our grandmother and her sweet ways, charming accent, delicious shortbread and Gaelic sayings. My sister and I love our kilts from Scotland in the Macleod family tartans. 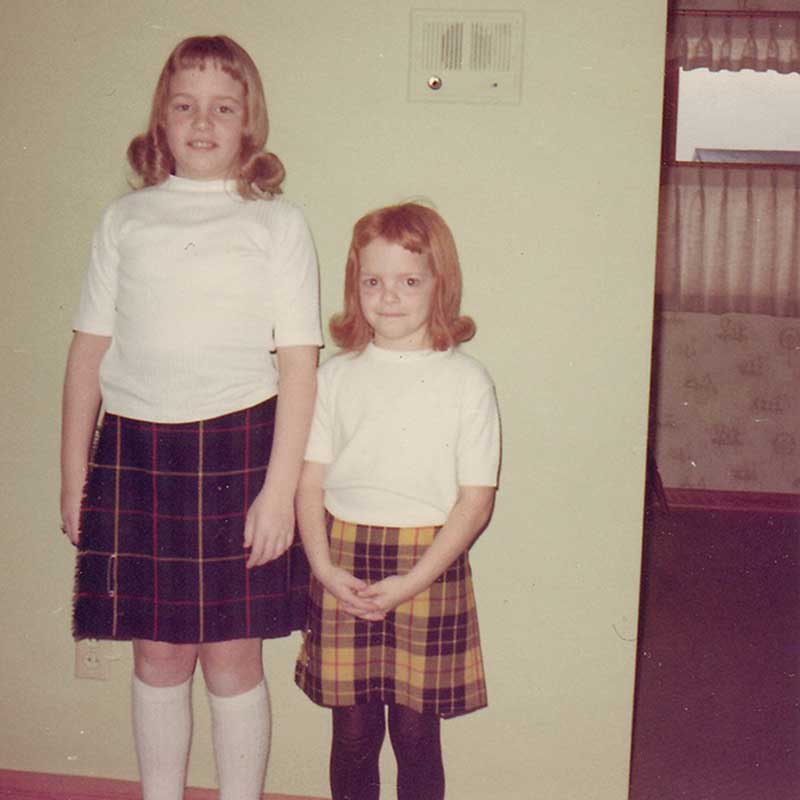 I grew up watching my grandmother correspond with her relatives in Scotland. On occasion, a light blue thin airmail letter would arrive. I was always exciting to find these letters in the mailbox and would rush to hand them to my grandmother and eagerly awaited as she shared the news.

Aunt Nancy and the Flipped-up Bob 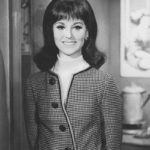 Marlo Thompson in ‘That Girl.’

I especially looked forward to hearing word from my grandfather’s sister, Aunt Nancy. Aunt Nancy shared my name “Nancy Dorrans” as her maiden name.  This was the early 60’s and my imagination took hold and I was sure she looked like “That Girl” Marlo Thomas with a flipped-up bob.  Visiting Scotland with my grandmother and meeting my Aunt Nancy became a childhood dream.

Fast forward to High School graduation and what was expected, four years in college and a major course of study. However, the big state college experience was not for me. I withdrew passing and was home before Thanksgiving my first year. I didn’t know what I wanted “to be,” and spent a year trying to figure it out. Then I heard about a yearlong Travel and Tourism course in Akron, Ohio, and realized that traveling could be more than a childhood dream.

The following year I began working as a travel advisor and have spent the better part of the last thirty years in the travel business. I have thoroughly loved my experiences as a travel advisor. It has given me the ability to introduce people to new cultures, new foods, new music and new destinations.

In 1985, I asked my 92-year-old grandmother if she would like to go with me to Scotland. The airfare was very reasonable at the time.

Another pause… “Oh, my passport is expired.”

I told her it would be easy to get that renewed and she said, “Well, will l have time to write to Nancy?”

I said of course and we were on our way.

On that trip I got to meet my Aunt Nancy. No, she didn’t look anything like Marlo Thomas but it didn’t matter. She was more than that. She asked me if I was named for her. I said I most certainly was. 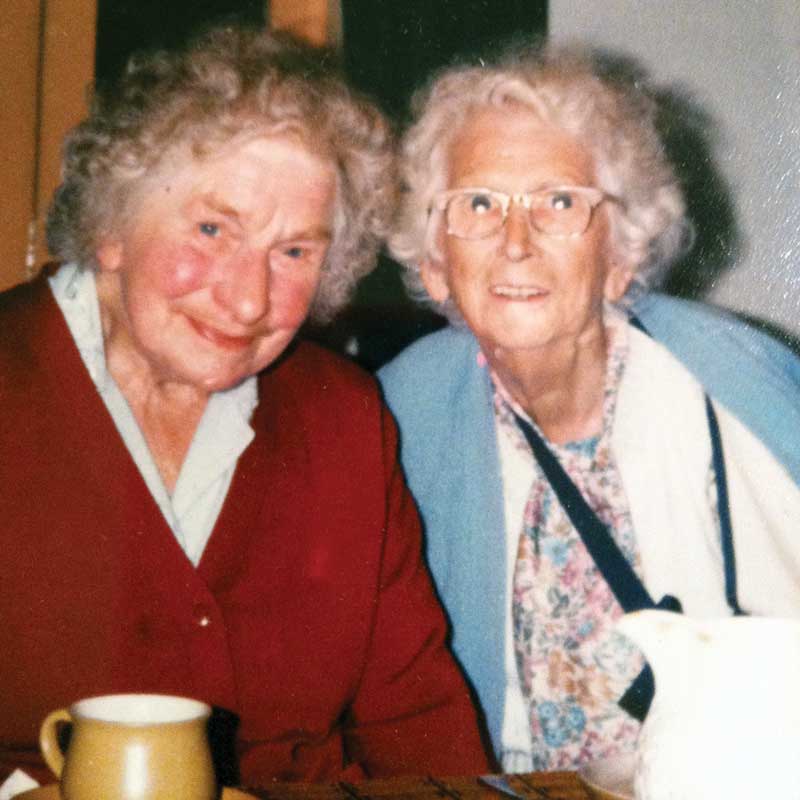 Aunt Nancy on the left and Grandma Dorrans on the right, in Edinburgh, 1985. -Photo by Nancy Dorrans 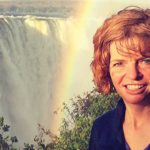 Since that first trip I have returned to Scotland two more times. Once with my parents, when my father was reunited with a slew of first cousins and their families. The most recent trip was with a group of travel agents on an educational tour from Glasgow through the Highlands to Edinburgh for a travel industry trade show. Each of these journeys has special meaning and memories.

Looking forward though, I know I must return to Scotland to visit the Isle of Lewis and the town where my grandmother was born. Till then, safe home. After all, that’s what my grandmother would say.