The G-Word Part 1: Gentrification in Portland

“The city is facing a housing crisis, but… it’s done little to ensure affordability for longtime residents. [This city] has been experiencing a problem all too common of late.… Portland was so affordable… then the city got ‘discovered,’ people started flocking here… and Portland became more expensive. Now, housing prices are skyrocketing…as more people move in and new high-rises and apartment complexes go up. Apartment rents are rising… More than half of the city’s tenants spend more than 30 percent of their income on rent. News stories abound of whole buildings raising their rent by 20 percent or by $500, or more. Evictions have skyrocketed as landlords make room for new residents with bigger salaries. It’s all the newcomers, some say. They’re driving prices up and they’re pushing long-time residents out.” 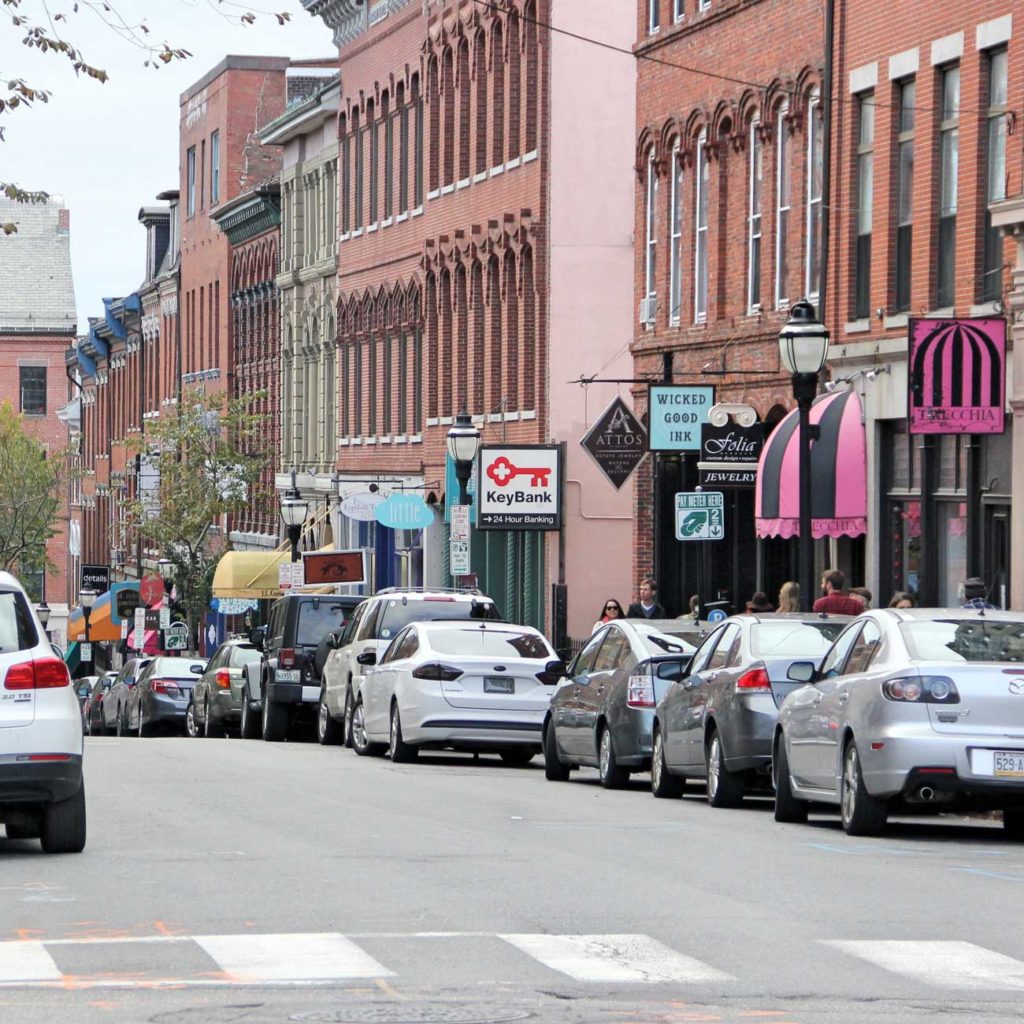 Sound familiar? Well, this excerpt isn’t from the Press Herald,  Phoenix  or  Forecaster, but from an article in The Atlantic by Alana Semuels, and the Portland in question isn’t in 04101 or 04102, but 972… That’s right, Portland, Oregon, which Governing magazine determined to be the place in the country with the most gentrification over the last decade.

Yet, we’ve been reading and hearing a lot lately about our very own Portland’s housing crisis, lack of affordability and developments by old-timers and newcomers as well that are changing the face, flavor and feel of the city. A special City Council Housing Committee is holding meetings throughout the city, and neighborhood meetings are called by residents in response to the uneasy feeling of rapid and unwelcome change. The city’s newspapers run articles and series on the up-and-coming hot spots as well as the difficulties of the displaced and homeless.

One thing Portlanders often list as their reason for loving it here is the diversity of the population. Although whites are still predominant, there has long been a mix of socio-economic, ethnic and age groups, as well as educational attainment, in the city population – people working and living within close proximity of people who aren’t exactly like them.

In the past 30 years or so, this diversity has increased as more immigration has taken place and societal attitudes toward sexual orientation have evolved, making Portland an even more desirable place for many.

And therein lies the rub. Has Portland become too popular for its own good? Are we destroying what we love? Are the people coming here for what Portland is just recreating what they wanted to get away from? The potential certainly seems to be there for Portland (especially the peninsula) to turn into an enclave for the wealthy with periodic visits from service and maintenance workers coming in from the hinterlands of North Deering and Riverton to keep it all running.

If you’ve been around Portland for any length of time, you can tell that this isn’t the place it used to be. As we’ve landed on more and more magazines’ top ten lists, it seems a growing segment of our local scene is becoming trapped in its emulation of other places and forgetting who we are.