Democratic Primary for Senate District 27 is the Campaign to Watch

With the national coverage of the presidential primaries it is easy for local races to go unnoticed, but sometimes they are equally as interesting. One of these races is occurring in Portland’s Democratic primary for District 27 State Senate seat that is being vacated by Justin Alfond due to term limits. 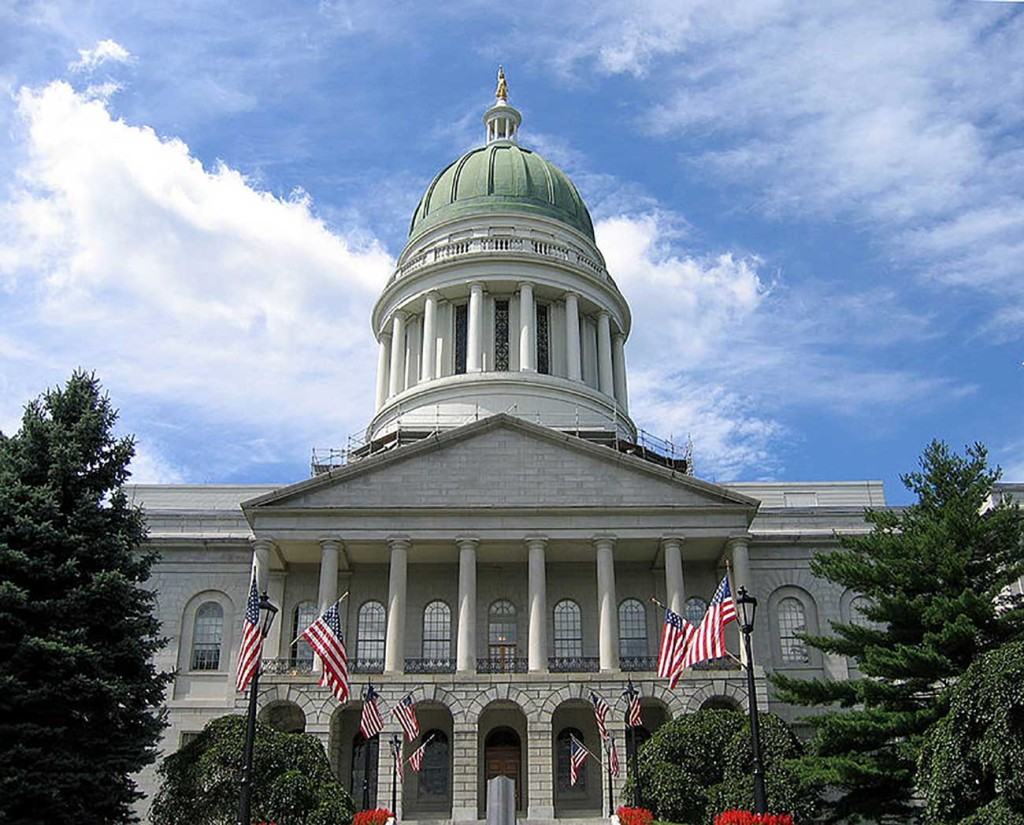 Initially the candidates that announced on the democratic ticket were: Rep. Ben Chipman,  former Representative and current City Councilor Jon Hinck, Dr. Chuck Radis,  and Rep. Diane Russell. There is one Republican running for the seat, Mark Lockman, and a Green Independent, Seth Baker.

In a surprise turn of events, Jon Hinck forgot to file the required qualifying signatures to the Secretary of State and is therefore no longer in the running.

Perhaps the hottest contention of this race is the debate on clean election funds. Maine became one of the first states to begin public financing of elections. It was ratified by a citizen’s initiative in November 1996. Arizona is the only other state that has a similar program.

The program itself allows candidates running for office to use taxpayer dollars to fund campaigns. The general goal of the program is to provide access to funds to allow newcomers to the political world to challenge established and politically entrenched incumbents that presumably have far greater access to private and PAC money.

Lawmakers have taken nearly $12 million from the Maine Clean Elections fund since 2002, and according to the director of Maine’s Ethics Commission, the fund could run into a “cash flow problem” later this year.

According to a study by the United States Government Accountability Office, both Maine and Arizona have seen an increase in challengers to incumbents using clean election funds, but they have ruled that it is too soon to determine whether the programs actually serve the purpose that they set out to achieve.

Rep. Ben Chipman is a candidate who supports the Clean Election Act and helped to pass the initiative in 1996.

“I strongly support the Clean Elections law. In fact, I helped implement it in 1996 when I collected signatures to put this revolutionary, first-in the-nation system of public campaign financing on the ballot,” says Rep. Chipman.

“When candidates use Clean Elections funding they are prohibited from raising money from wealthy donors, lobbyists, or PAC’s. This means they are only beholden to the voters who elected them, not the wealthy donors.”

Dr. Chuck Radis also supports the Clean Elections Act, “We are fortunate that Maine has led the country in keeping out-of-state money out of our local elections. In many parts of the country, much of the spending in local elections comes from special interests, particularly corporations.

“Because one of the candidates in our Democratic primary, Diane Russell, is not a Clean Election candidate, this creates an un-level playing field,” says Dr. Radis.

Rep. Diane Russell is running as a traditionally financed candidate, and recently came under fire from Chris Busby, blogger and editor of The Bollard, in a recent blog post on the Bangor Daily News. Busby highlighted irregularities in Rep. Russell’s PAC expenditures. Diane Russell was contacted by email for comment, but no reply was received.

Besides Clean Election positions, this primary does provide ample ground for the Democratic candidates to differentiate from each other. Dr. Chuck Radis brings experience as a physician and his platform is focused on his experience as a health provider and his small-business experience.

He also has addressed the opiate addiction issue which plagues Maine and in particular, Portland.

“I bring decades of experience as a Public Health advocate to help address some of the most pressing issues in our state: the opioid epidemic, sky-rocketing childhood obesity rates, and the lack of affordable health insurance for a large swath of our population, are just a few of the health problems I would focus on. Also, as a private practitioner who has purchased health insurance for my employees I know what’s it like to run a small business. I will focus on cost-effective solutions to our health problems to lower cost and improve accessibility,” says Dr. Radis.

Rep. Ben Chipman, a three-term State Representative, also stated that he is focused on battling the drug epidemic in Portland as well as preserving positions at the University of Southern Maine.

“I have delivered results to Portland on several major initiatives including drug addiction treatment, millions of dollars in funding for education and social services, and preventing cuts to faculty positions at the University of Southern Maine. I am experienced, effective, and focused on the issues important to the residents of Portland,” says Rep. Chipman.

Both candidates applauded Justin Alfond’s record and efforts as a legislator.

“Senator Alfond has provided excellent service to the residents of Portland for the last eight years and he is a leader we can be proud of. I would like to continue his work to secure funding for our state university system, make college affordable, and reduce childhood hunger,” says Rep. Chipman.

Dr. Radis also added that, “Justin has been a long-standing advocate for affordable housing and a champion of public schools and higher education. I believe that affordable housing, excellence in our public schools, and an increase in the minimum wage state-wide are critical to Portland’s future. I would be gratified to continue and expand his work in these areas.”

Democratic candidate Diane Russell did not respond to interview requests.

The Republican candidate Mark Lockman and Green Independent candidate Seth Baker are running unopposed in their respective party primaries. More on these candidates after the primaries.