For all you people who’ve discovered kale in the last five to 10 years, welcome to the
party. We’ve been eating it for about 300. -Adrian E. Miller 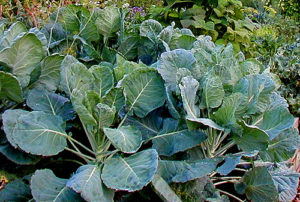 It’s June. Collards are a cole (cool season) crop; so much so, in fact, if your winter isn’t too severe and your plot is in a good, sheltered location they can survive all through the winter if covered only by Reemay (a garden fabric) weighted down around a home-made low tunnel [See The Amos Farm: Getting Started Early]. Granted, they don’t grow much in the cold, but it’s a great source for fresh veggies in the winter, so what am I doing writing about them in June!

The day I write this, May 25 is the last average risk of frost date for Portland. Okay, but collards can hack it, why bother now? Because collards are amazing… though there’s two things to keep in mind: 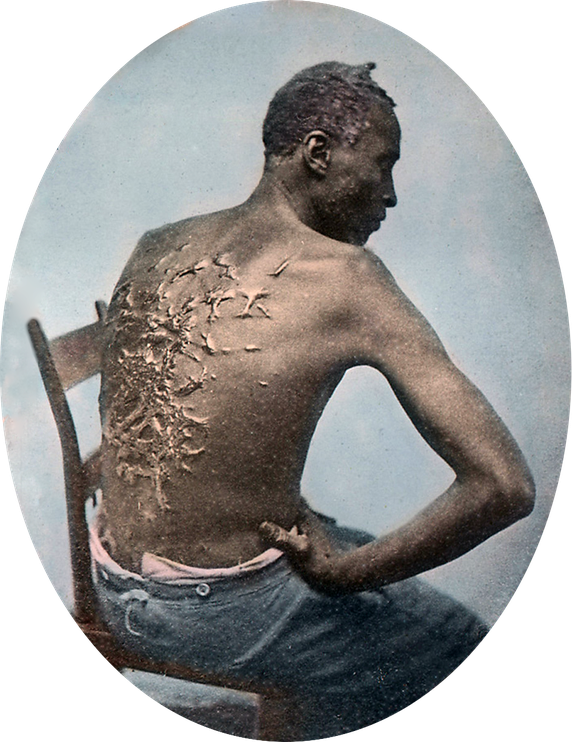 1- Collards need to be cooked correctly: Collards survive and thrive in the cool of the spring, early morning, evening and fall, but to do so they’re thick and tough. Sure, foodies want to sell you on their “new” way of preparing them and all of their nutritional benefits, but people have been eating these greens as a main portion of their diet for hundreds of years. Never mind any claims of “discovery” or of any “new way”, anything of the sort is, by definition, “Columbusing”, ‘discovering’ something that has already existed for years, decades, even centuries outside of your cultural context; kind of like Columbus “discovering” Hispanolia (today Haiti and the Dominican Republic), despite the fact that 500,000-1,000,000 people already lived there, and then raping, murdering and enslaving those that weren’t killed by his infectious plagues.

2- Buying collard greens: As we should have learned from Whole Foods January 14, 2016 Twitter post: “If you’re not cooking with these greens, you need to be! How to cook collards:”, Whole Paycheck is only increasing demand, and thus prices of food for the oppressed by making it “cool”, and that’s not cool unless you’re a Donal J. Trump voter, or a Nazi. You know what, it’s not any different than their $6 “Asparagus water”. They are good capitalists, a.k.a. thieves.

So how is what we’re doing any different? The Amos Farm is about urban farming, not buying, and your purchase of seeds will have no effect on food insecurity, it might even result in there being less food apartheid, you’ll be creating more food, not an economic commodity. Secondly, I’m not selling the health benefits of collards, I’m gonna show you how we like to cook this vegetable on the Amos farm, the old school way, the tricks thereof… and if you want all those nutrients, be sure to use the potlicker. 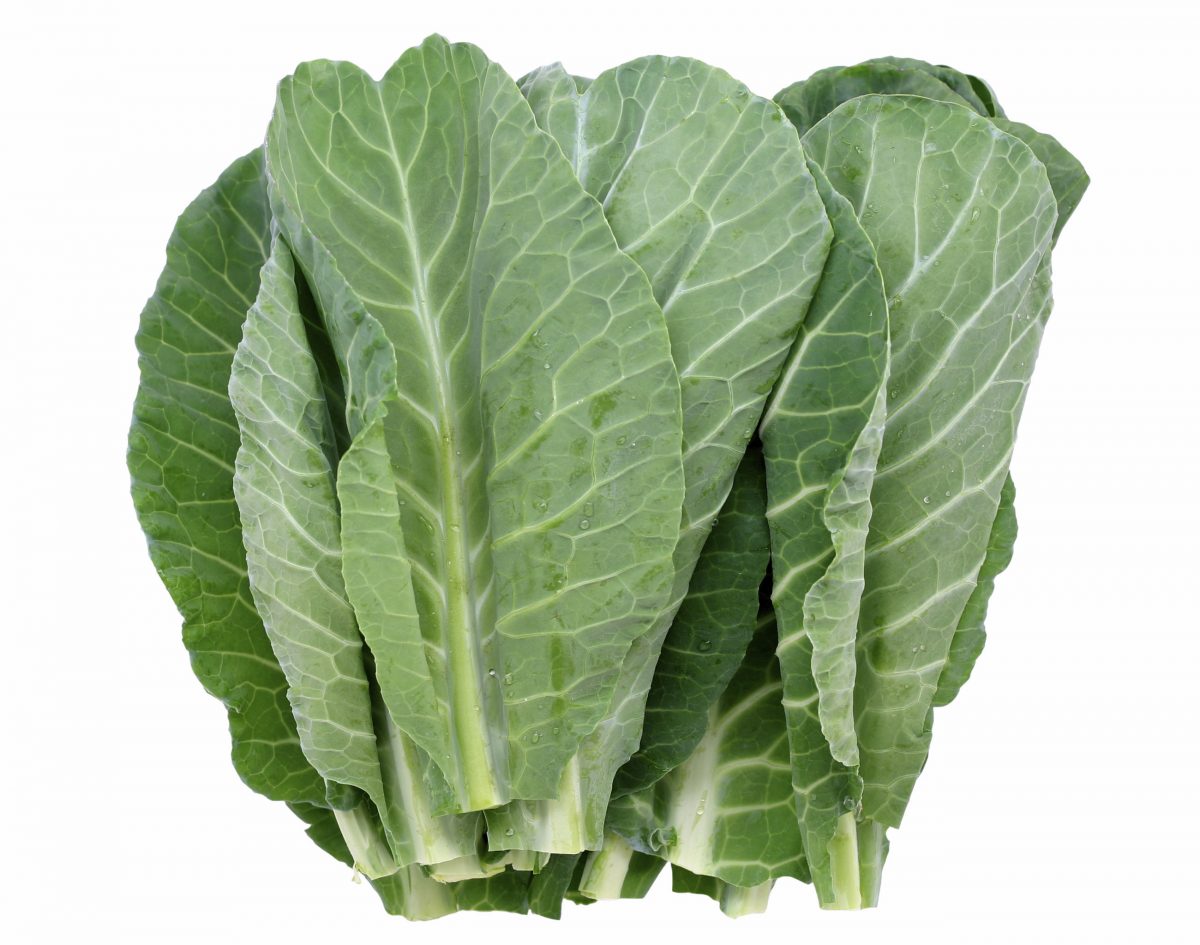 Potlicker (potlikker, pot liquor): Refers to the broth leftover after cooking greens. Traditionally the liquid is sopped up with break, cornbread, seasoned with spices or otherwise used, but whatever it was it was not wasted. In historical writings it’s revealed that slave masters would “treat” their “good slaves” by giving them the greens themself and giving others just the leftover broth- thereby undermining their whole purpose of “treating” their “good workers” with the best… when in fact the “best” was nutritionally deficient, all the good stuff was “licked” off the bottom of the pot!

How to do it

A- Wash, de-stem and tear your greens. I rip the leaves from the center rib, around significant veins and then rip up the remnants in a large mixing bowl.

B- Cut up your desired quantity of onion, garlic and hot pepper flakes. Saute the onion until soft, add garlic and pepper flakes (if using) and cook for 30 seconds longer.

D- Add your greens/onion/garlic/pepper mixture to a crock pot or stock pot on a stove with a 1/2 & 1/2 mixture of stock and water that covers the greens about half way up. What kind of stock? You tell me, vegetable, chicken, beef, the only thing I wouldn’t recommend is rabbit stock (which I wouldn’t recommend for anything).

F- Put your crock pot on low or high depending on how soon you need your greens or a very slow rolling boil on the stove and cook until they’re delicious, stirring as needed to prevent burning to the side, especially before all the greens are immersed. Two-to-four hours is usually good.

There you go, that is how you cook greens and do not skip step C, that is the key. If you do everything but step C your product will look the same and seem the same but it willnot taste nearly the same. 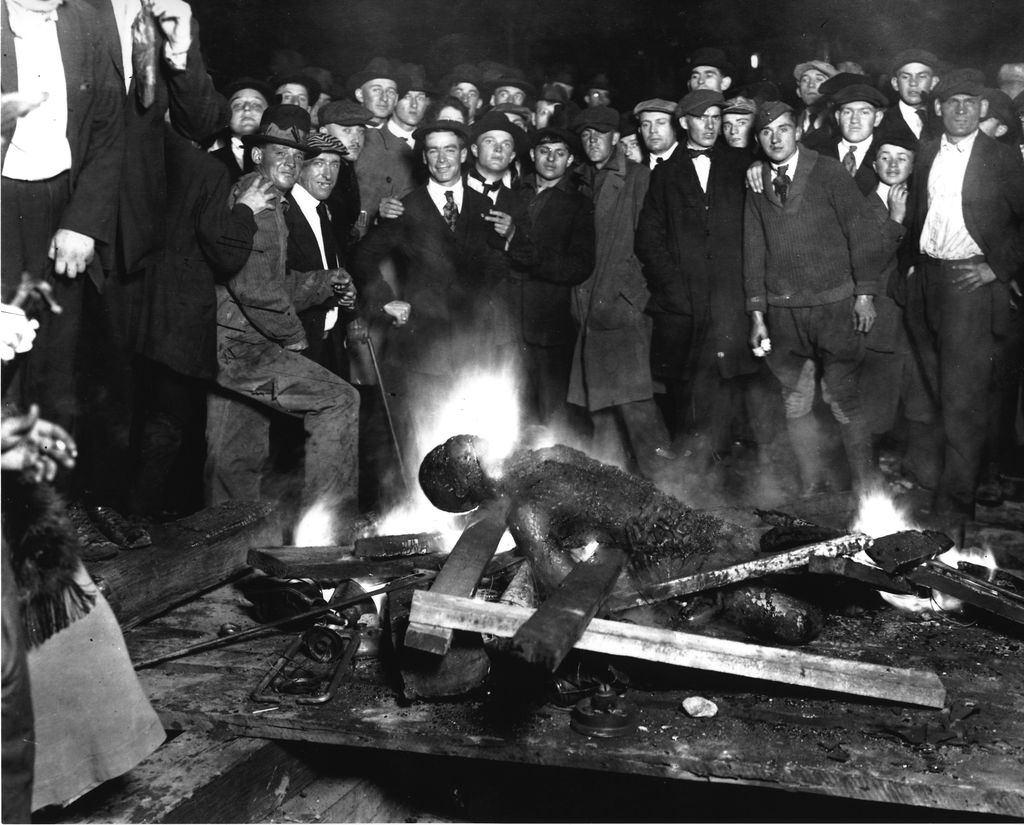 The We Blog World 5/11/12: History of Collard Greens Extends Far Beyond North America

CODE SWITCH 7/6/2014 ‘Columbusing’: The Art Of Discovering Something That Is Not  New