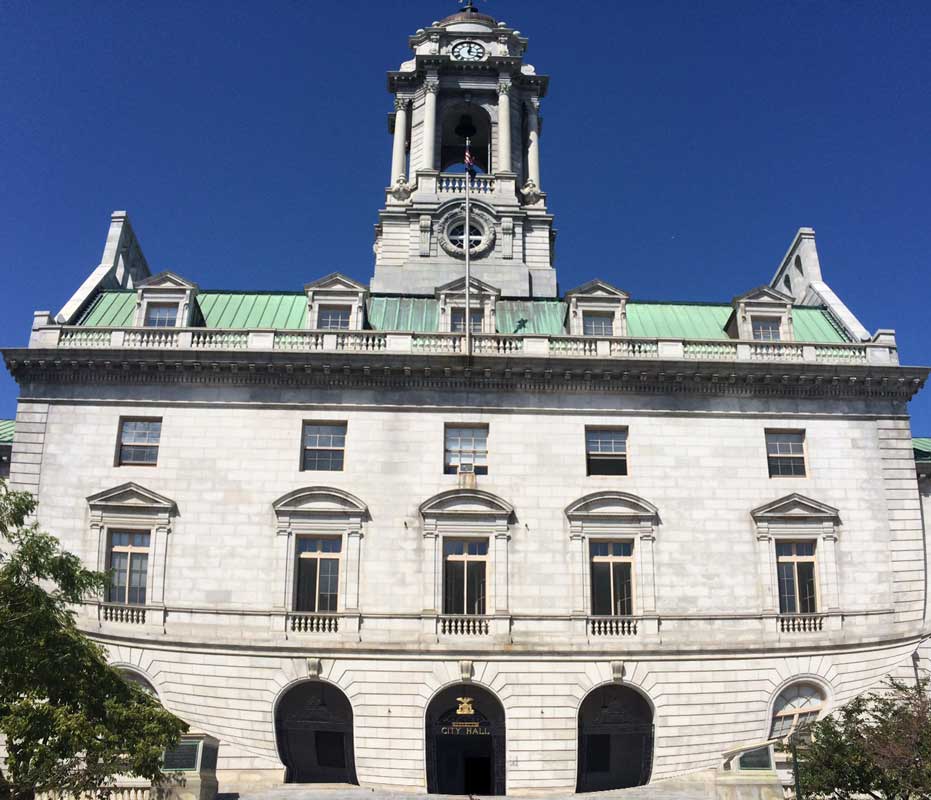 At-large city council candidates in their own words on issues of importance to our readers.

Two community leaders are vying to unseat 16-year City Council veteran Jill Duson. Joey Brunelle, a 32-year-old web designer, organized opposition to the City’s budget decision to close the India Street Public Health Clinic. Bree LaCasse, a 41-year-old development officer for Community Housing of Maine, played a key in role in the 2014 referendum to overturn the sale of Congress Square Park, and helped lead the revitalization of the park.

The city council candidates were given the same short questionnaire and asked to respond within a word limit. 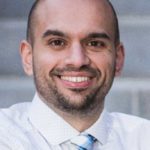 Brunelle: The City has lately been extremely willing to accede to the requests of rest estate developers, even when those requests require a change to the zoning code. Residents should have a reasonable expectation of what kind of developments will happen in their vicinity based on existing code, but in situations where code needs to be updated or changed, there should be a robust, respectful, genuinely engaging public process to collaborate with neighbors and make sure those changes are in the best interests of everyone. I have the skills and experience to facilitate those public conversations and collaborations as a Councilor.

Duson: The development review process has many required public outreach steps woven in. On one to two major projects a year the processes is broadened, scrutiny is more in depth and review is more comprehensive. This is as it should be. Portland neighborhoods have engaged and significantly influenced major projects proposed in the city.  I will continue to be a champion for engagement of neighborhoods and consideration of neighborhood views in review of development proposals.

LaCasse: The process currently lacks predictability for both neighborhoods and developers. I will support the overhaul of the city’s zoning laws to reflect the goals of our new comprehensive plan and to significantly reduce the number of zoning variances that come before the city council. As part of the zoning overhaul, I will seek to include a design review process to encourage quality design and materials that enhance our city’s architectural character. I will also work to ensure a robust public process that engages a wide range of voices in an effort to have developers respond to community needs. 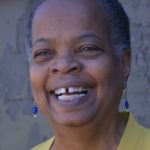 Duson: I support a sensible approach to building 4 schools in 8 years. I support funding 2 of these projects with proceeds from selling municipal bonds and funding 2 of these projects by obtaining state administered renovation dollars. The state administered fund is built on dollars sent to Augusta by Mainers like us. The approach that I support is about bringing Portland dollars back to Portland.

LaCasse: I strongly support the 4-school bond. I have seen how the poor condition of the school facilities make it difficult for teachers to do their jobs. I am deeply frustrated that the city has failed to solve this problem despite 7 official task forces over 23 years, which all found that our schools fail to meet minimum standards for health, safety, and learning. Our students deserve quality built environments that inspire pride and success.

Brunelle: I was an early supporter of the 4-school bond because our schools haven’t been adequately maintained for decades. But I’m very sensitive to the needs of property taxpayers and want to take steps to make property taxes more fair. Furthermore, we must adequately maintain our school facilities going forward so that we don’t have to lurch from crisis to crisis like this. We should be responsible stewards of our schools every year. 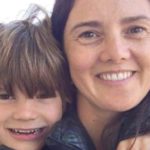 LaCasse: I will provide the vision and action necessary to grow while preserving our unique character and ensuring that Portland remains inclusive to all people.

Brunelle: I always aim to do good by those who have the least.

Duson: I am guided by data and constituent concerns. I will continue working for collaborative solutions that serve the current and future best interest of our city.