There will soon be more Carleton Street parking in response to neighborhood concerns.

Currently on-street parking is only allowed on the right side of the narrow one-way street. New signs will be installed on Carleton between West and Pine Streets to allow parking on both sides of the street. 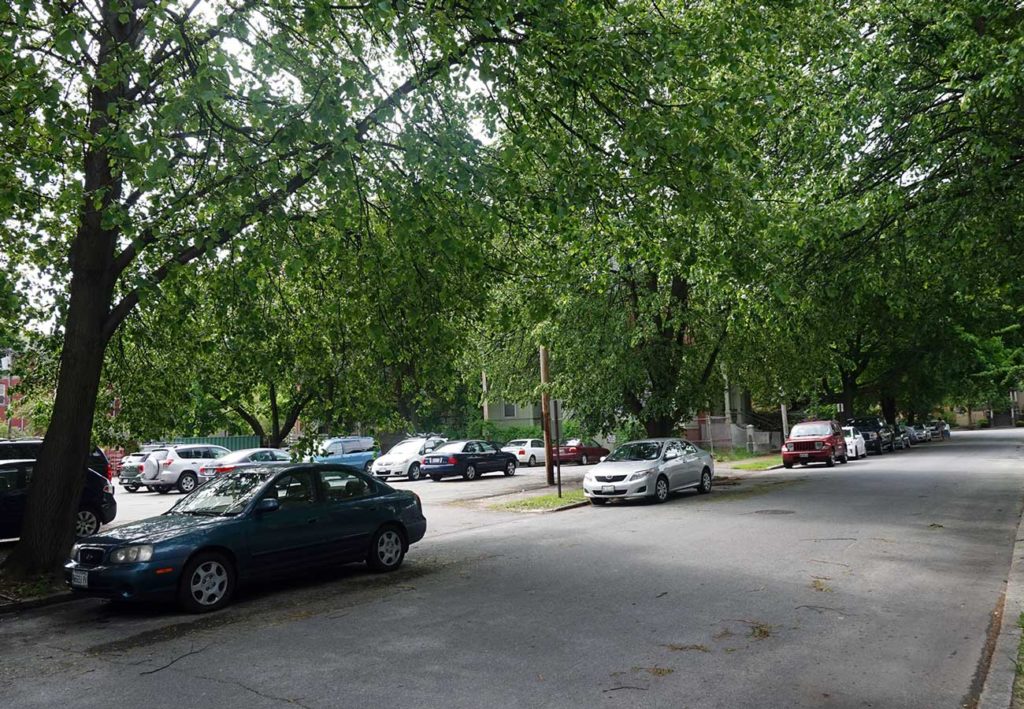 The added spots will be seasonal only from the end of March to December 1st. Parking on both sides of the street during the winter could cause havoc as snow narrows the street. The way must remain broad enough for plowing.

Neighbors have been concerned about parking in the area since last year. Affordable housing developer Avesta announced plans to build over 30 units on a parking lot at 17 Carleton Street. The site currently provides parking for 58 vehicles. The developers would only replace a little more than half the lost spots. That is all that is required by the City’s zoning code.

At a June 2015 neighborhood meeting over 50 neighbors from Carleton, Pine, Neal, West and other streets voiced their concerns. Top on the list was parking. Many neighbors were outright angry over the lost spots. Coupled with potential increased demand from new tenants, current residents think parking will be exponentially more difficult than it already is for this downtown neighborhood.

Councilor Spencer Thibodeau says that the parking issue continued to be a hot topic for residents of Carleton and West Streets during his 2015 campaign. He says that the new seasonal parking was partly motivated by neighbors’ concerns.

“This is something I started working on as soon as I got on the Council,” says Spencer.

It is his hope that the new spots are a hit. If so, the City may try similar seasonal on-street parking on other  streets. 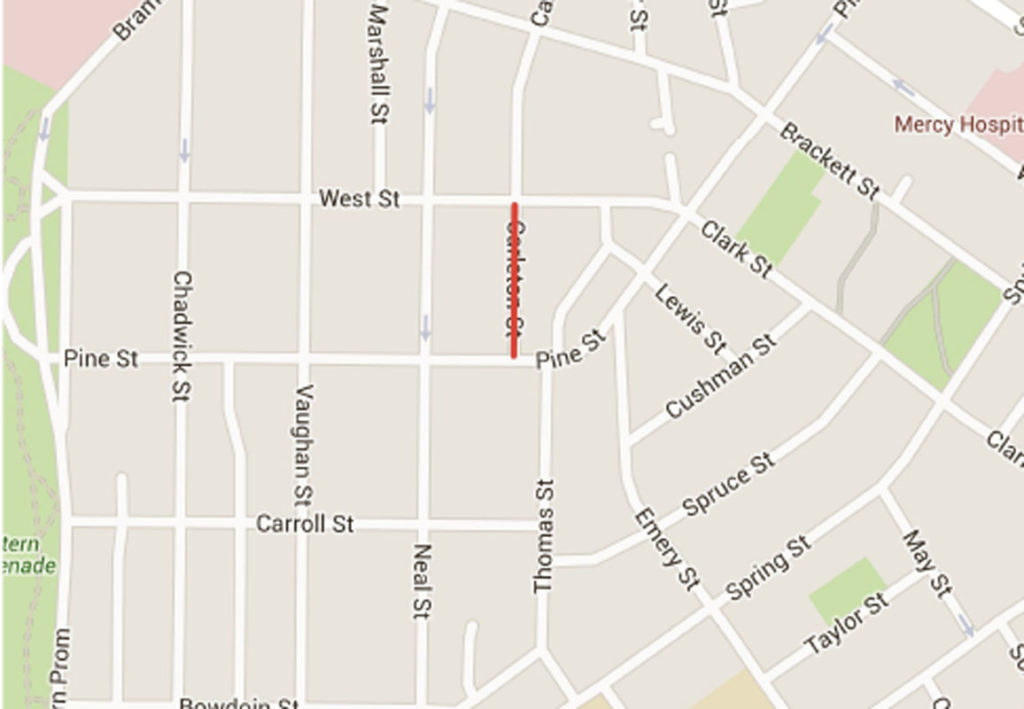 This block (lined in red) is the area of new seasonal on-street parking.