A City task force has opened its meetings to at-large landlord representatives and a tenants’ rights advocate. A group has formed to give tenants a voice in the process. 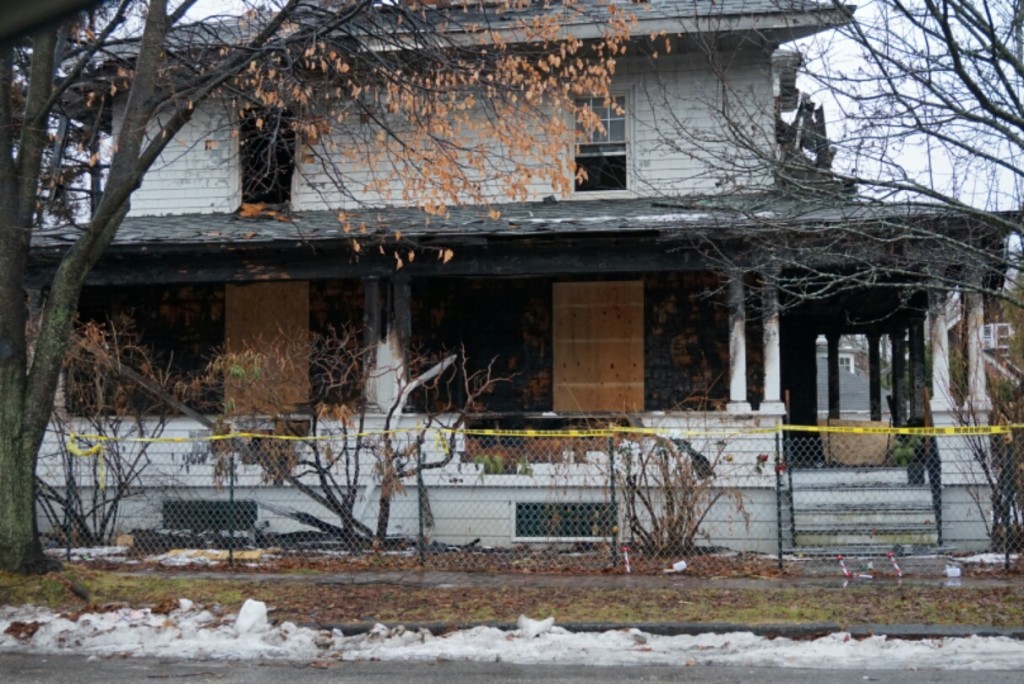 20-24 Noyes Street, site of a horrific fire that killed six.

After the multi-unit fire on Noyes Street that killed six this past November, the City formed a task force to make recommendations to the Council to improve fire and code inspections and enforcement.

The task force’s first three meetings were open to the public, but there was no public comment. Also, several appointed members of the task force, including landlord and tenant representatives, were not invited to participate in those first meetings.

The next four meetings of the task force will occur during the month of January, and a public hearing, with public comments, will be held by the task force during the first week of February–the exact date and time has not been set.

The tenants’ group held their first meeting on Friday, January 2nd, at A Space for Grace on Marginal Way. It was attended by Portland tenants, landlords and members of the media.

Ideas that were raised during the meeting included a tenants’ hotline, landlord licensing, voluntary rent guidelines, and public education for tenants about their rights. 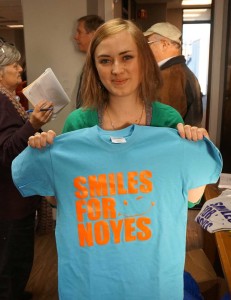 “We shouldn’t have to trade safety for affordability,” summed up Grace Tyler, who is helping to organize the tenants’ group.

Tyler has helped to raise money for survivors and family of the Noyes Street fire through a GoFundMe campaign. So far those efforts have raised $870 each for six families and three survivors of the fire.

Anyone interested in assisting the families and victims of the Noyes Street fire may contact Grace Tyler (Send email) for more information.