Comedian Sam Pelletier Has Got the Feels for Bernie

Working within the system is a tough sell politically these days. Record numbers of voters identify as independent. Turnout in 2014 was pathetic, worse than it’s been since the 40’s. Even those still loyal to the major parties have nothing good to say about their leadership.

The search for something new has seen outsider candidates surge on both sides.

On the right, we have what I really hope is the last stand for racism in American. Trump hopes white people might once again loudly demean those different than them while high-fiving their beaming HR Manager. His candidacy deserves our wary attention, but I believe the majority of Americans and the majority of Republicans will eventually see through his B.S. 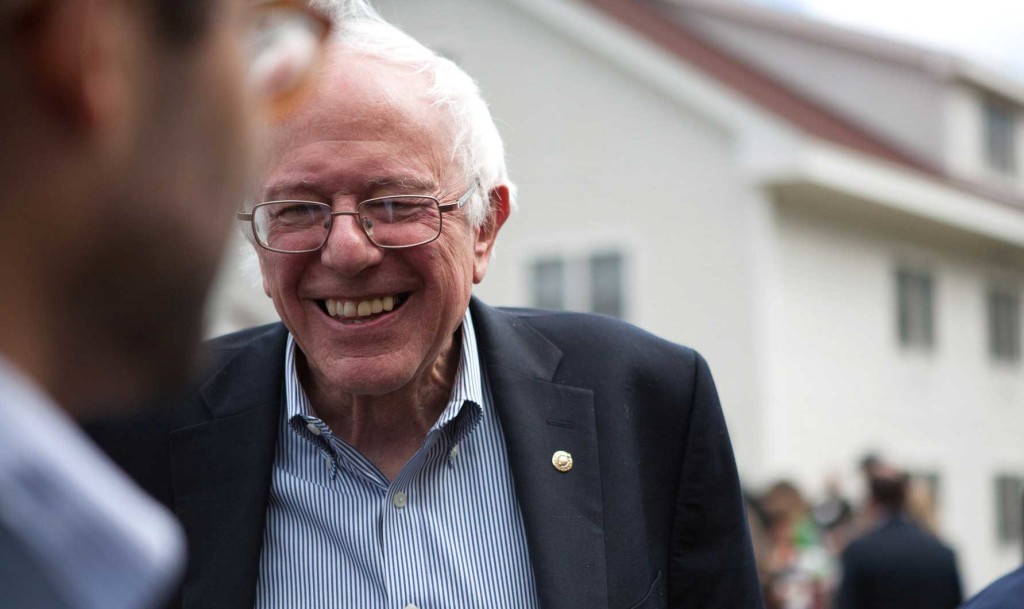 “Bernie is so hot right now!”

On the Left, we have a lifelong progressive who doesn’t compromise his beliefs, and who has stood up to the Democratic establishment time and time again in his Congressional career. We have a candidate who has built his platform around the interests of low and middle income families, who wants to run American in a way that works for the people that make America run. Yup, this is the column where I try to talk you into supporting Bernie Sanders.

To paraphrase Will Ferrell’s character from Zoolander: Bernie is so hot right now! …and people from all walks of life are beginning to discern the heat.

First his events drew thousands of people, then they drew tens of thousands. Bernie can draw like Aaron McGruder in the nineties, he can draw like Han Solo in Mos Eisley Spaceport, and that isn’t changing.

I hope this column reaches many who have sworn off major party politics altogether. It’s hard to hold it against them. They’ve watched the wars continue, the financial system remain a rigged game, and the War on Drugs march confidently into the new millennium. They aren’t convinced by tired arguments that Democrats use on progressives. It’s not enough for them to “maybe change the system from within” or “stop the Republican.” If you’re on the fence about Bernie, I think you should support him and vote for him because it feels good.

Progressives have been waiting for someone like Bernie for a long time. The wait has been so long that many have given up hope. For that person, Bernie & his #fightforfifteen platform, is especially enticing. You like his ideas, but you swore you’d never play into the lefty-righty paradigm. You know you’re not supposed to support him, and that makes you want to even more.

Supporting Bernie is tantalizing forbidden fruit to the non-democrat left. Even if you say you can beat the temptation, the caucuses are over six months away, and in politics things change. You don’t know if you can resist him, because you’ve never had to resist a candidate like him before.

Democrats aren’t always wrong. They can be weak, compromising, & timid about things that matter. They can be lobbied and pressured into supporting the interests of big banks and big businesses. They support interventionist foreign policy, accepting that killing some civilians is a necessary evil, but they aren’t wrong about everything all the time. To even the most disappointed liberals around, we’re talking 60-65% tops, and that’s including the things Dems agree to when horse-trading. 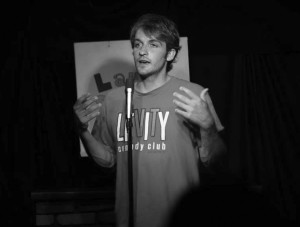 A great example of Democrats being dead wrong: loans and tax credits given out to pay for college. The tuition market sees these attempts as free money and raises prices every time.

Bernie says forget that noise: we’re going to do college single payer. Instead of using government policy to line the pockets of university administrators at the expense of actual affordability, Bernie wants to pay for it upfront because everyone with the talent deserves a shot at higher education.

Bernie speaks to progressives frustrated with mainstream politics. He promises to peruse universal healthcare and real reform on Wall Street. His track record suggests that he will keep to his word.

If you must hold out for a non-democrat leader to do these things, that’s absolutely your choice, but it’s going to be a hard choice, because part of you really, really wants to #FeeltheBurn.