From the Editor: Paul LePage Will Win Tomorrow

Believe me, it doesn’t make me happy to write this: Governor Paul LePage will win re-election tomorrow.

No, The West End NEWS did not take a scientific poll. Nor do we have a crystal ball. What we base this prediction on, is more a feeling, a sense of the electorate, based on years of experience closely following Maine elections.

First, incumbents almost always win. That is just the way our broken system works. Incumbents have every advantage. Also, it is the way voter psychology works. Voters like picking winners, and voters are hesitant to vote for change. 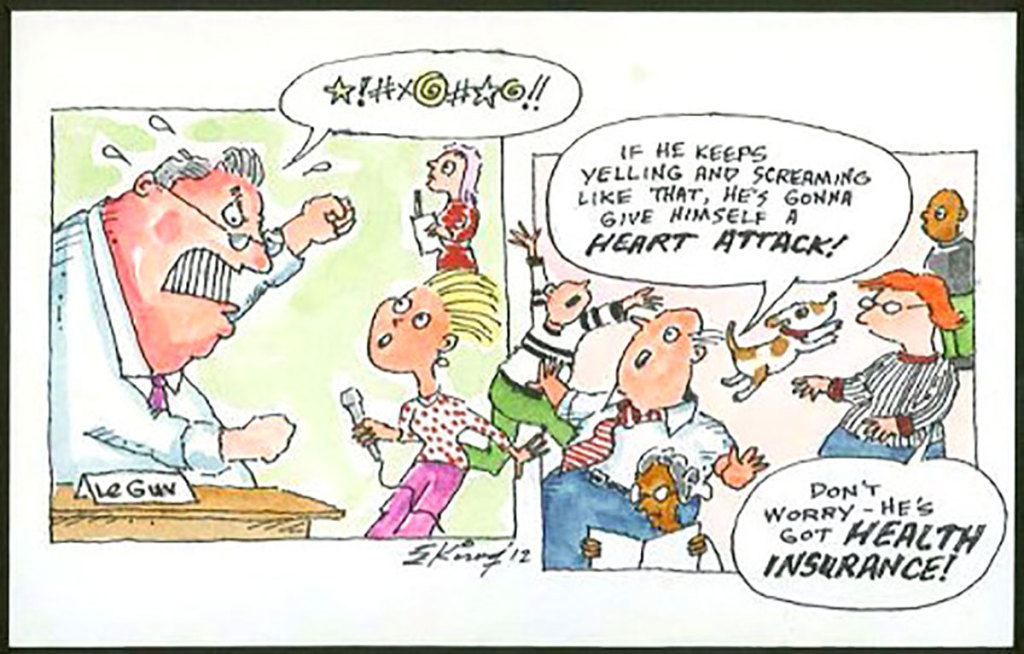 Now, one might say, in the case of Paul LePage, things are a little different. Incumbents do loose, when their administrations are filled with broken promises and missteps.

What promises has Governor LePage broken? He has done exactly what he said he would do. His political style leaves much to be desired, especially when it comes to class and leadership. Still, what many liberal Portlanders consider missteps (like the Governor’s “little beards” comment, or his jab at the NAACP to “kiss his butt”), his sizable base considers straight-talk.

Meanwhile, the Democrats seem incapable of learning from their past mistakes. The last gubernatorial election in 2010 was the ultimate change election, and they ran Libby Mitchell, the Augusta insider.

Who do they run against the anti-establishment candidacy of LePage this election? They choose a Washington insider, Representative Mike Michaud. Is there any body of government that is more disliked than the US Congress?

Finally, the real death knell for a LePage defeat and change of direction in Augusta: Question 1. Conservatives throughout the state are fired up to save their heritage and vote the bear baiting/hounding/trapping ban down. Progressive are not nearly as fired up to vote yes, as conservatives are to vote no.

The turnout war will be won by LePage supporters. We can expect four more years.

If you do not like what you are hearing… Well, then you better get out and vote!