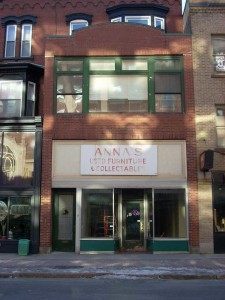 Three storefronts and a marquis on Congress Street will be awarded grants from the City’s Façade Improvement Program.

The storefronts include 578 Congress, the home of Strange Maine; 612 Congress, the former Anna’s Used Furniture and currently an empty storefront; 785 Congress which was previously a variety store and is currently empty; and the State Theatre marquis.

The intention of the grant is to improve the look of the streetscape of the Art’s District.

Almost $24,000 in grant funds remained unused from the last round of the Façade Program, which had targeted Congress Street, from Washington Avenue to Weymouth Street. As a result, the City’s Economic Development Department invited business and property owners on Congress Street to submit applications for these remaining funds to be used for improvements to their storefronts, signs and awnings. 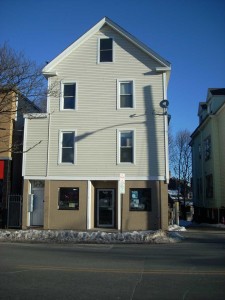 Eight applications were received and the four that would have the greatest impact on the streetscape were chosen.

The Façade Program requires a private match that is at least equal to the grant amount. It is anticipated that these projects, receiving a total of almost $24,000 in grants, will generate close to $55,000 in private investment on Congress Street, more than twice the public dollars provided.