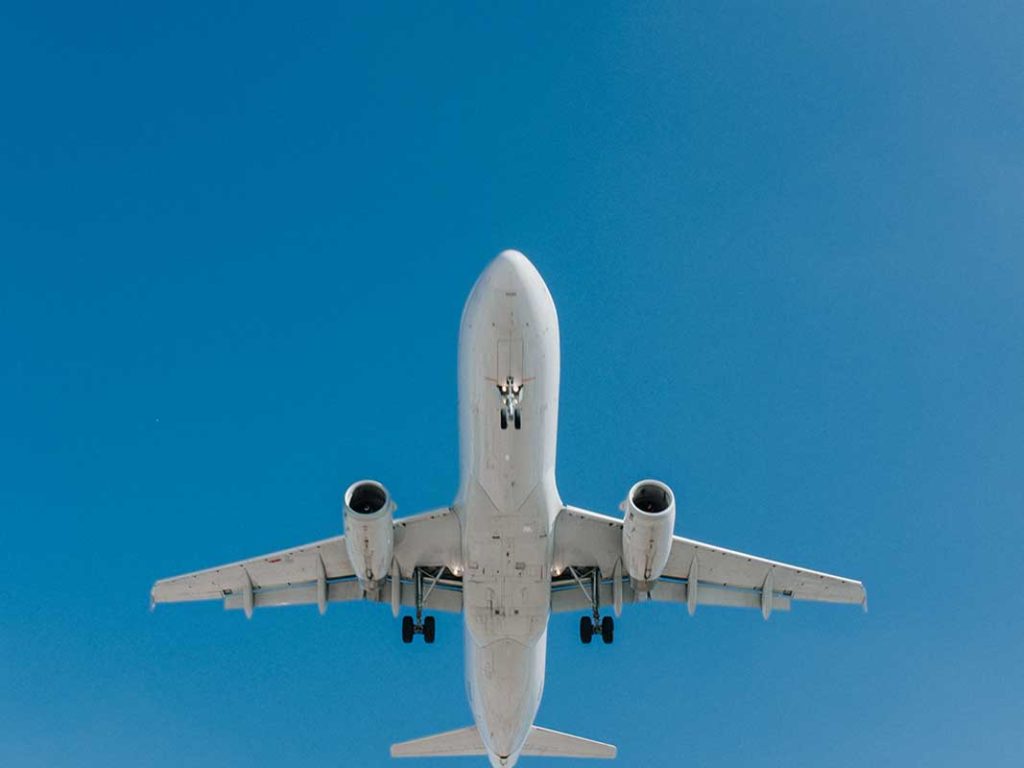 This past spring, the Portland International Jetport (PWM) announced a temporary change in flight patterns. And this change did increase the number of early morning and late evening flights taking off and landing over certain neighborhoods in Portland, South Portland, Cape Elizabeth and Scarborough. A taxiway repair project that began mid-May caused the disruption. However, the project only continued into the summer.

As one West End resident stated in September:

We have never had a problem with plane noise at our house, but lately it is impossible at certain times of day – early morning, mid-day and evening – to hold a conversation. Others have been commenting as well, as to how the planes are taking off eastward and flying directly over the neighborhood, not over the river.

After receiving complaints, the West End News contacted Jetport officials, but did not receive a response. Meanwhile, the Press Herald has reported multiple reasons for the increased aircraft noise.

In October, the jetport said radar outages caused flight pattern changes. But, the FAA contradicted the jetport’s claims. A week later, jetport and FAA officials came together and listed both the radar outages and taxiway repair work as possible reasons for increased flight traffic to the east – during the summer.

HOW TO REPORT A NOISE COMPLAINT

The Jetport has a standing Noise Advisory Committee. They work to reduce noise exposure to neighbors. Over the past decade, this committee has created preferred approaches to the west and over the harbor and Fore River. Residents who are inconvenienced by aircraft noise can submit a noise complaint on the jetport’s Noise Abatement Program website at http://portlandjetport.org/noise.